After overnight sleep Sabarimala devotees have to salute the Earth first 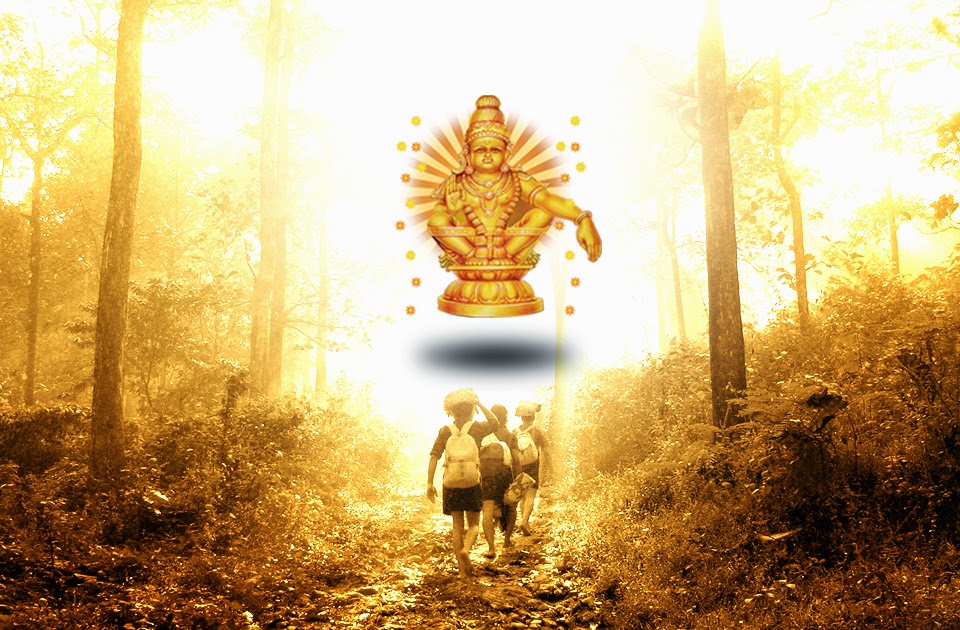 It is said that Sabarimala devotees have to salute Goddess Lakshmi, Saraswathi and Parvuathy with glorifying incantations by viewing at their opened palms. Then, after getting up from the mat, they have to salute the home land (the earth) first. This has to be done prior to keeping the feet on the ground. One can salute the earth by touching the floor with right hand middle finger and then touching his own upper head with the same finger. Then incantations, glorifying goddess Lakshmi are to be chanted. There may be people who laugh at these procedures telling that this is a superstition.
It is a well known fact that the earth gives us all which are very essential our for life. Goddess earth is considered as our mother. That is why we have to pray and get permission first to keep our feet on earth’s surface. Let us go through the scientific background of these believes. When a person sleeps the energy that exists inside his body is called static energy or potential energy. When he gets up, the same energy transforms as dynamic energy or kinetic energy. When he touches the earth, the static energy normally goes out. While getting up after sleep, the body is seen packed with the pure energy available in the earth. After rising up from the laid down condition and while keeping the feet on earth, it is said that the aforesaid energy flows downwards and the body gets weakened. If he touches the earth with his palm, the energy moves upwards, spreads throughout the body and then moves out through palm. Meanwhile, the body energy enhances and keeps the individual feel invigorated for the whole day.