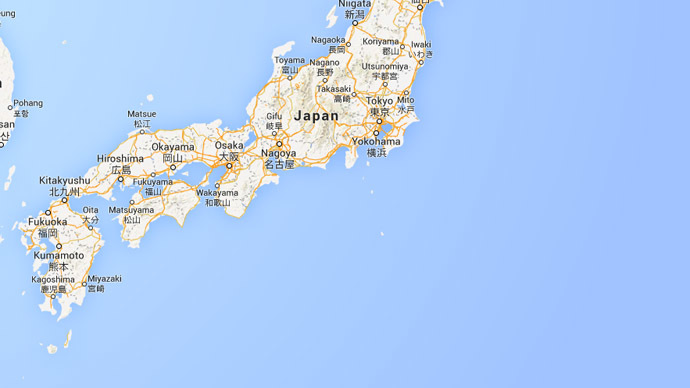 Sydney: An earthquake measuring 6.2 magnitude is reported to have struck off in southern Japan.
This information is from the Geological Survey of United States.
The quake, with its epicenter around 290 kms (175 miles) southeast of Hachijo-jima, Izu Islands, struck at a depth of 65 kms (38 miles).
The earthquake event was just hours after the 4.4 quake which had struck the Kuril Islands which is a disputed land with Russia.
The tremor was a day after the another quake which struck off the eastern coast, measuring 5.8, with the epicenter about 100km east of the city of Miyako.
Earlier, during mid-February, there was an earthquake having strength 6.9 magnitude, with promise of 1 meter tsunami waves hitting off the northern coast of Japan, was close to MIyako.
It was at the same region where a devastating 9.0-magnitude quake had hit in 2011, the one that caused the tsunami and led to the tragedy of Fukushima nuclear power plant.

Video on earthquake in Japan