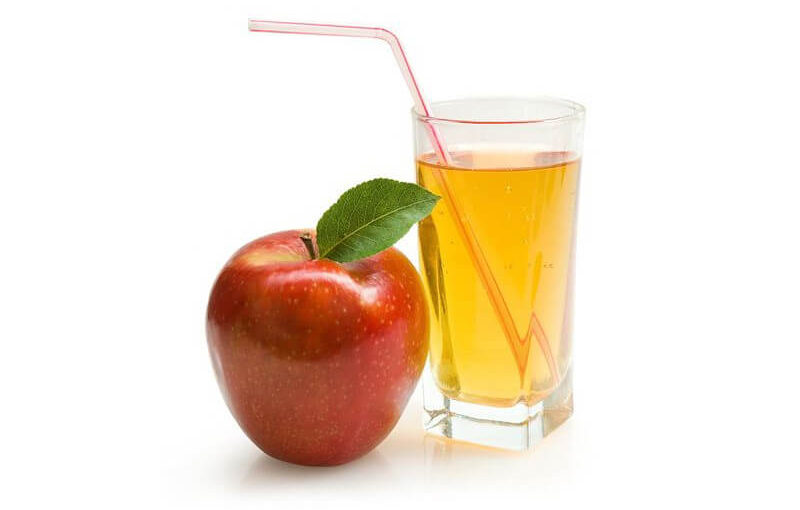 Apple Cider Vinegar and weight loss? Is that a thumbs up or a thumbs down? The whole world is debating on this topic every single minute. However, the conclusion? No one really knows, is it? But, we here, have broken down the facts and compiled it to give you some valuables reasonings and facts. So, go ahead and read the complete article to know more about Apple Cider Vinegar.

Common Claims
1. One tablespoon of apple cider vinegar before the meal prevents your body from digesting starch. It helps to control the blood sugar, which in turn help in weight loss. This is one of the first common claims.
2. Apple Cider Vinegar contains Pectin, which is a source of dietary fibre, is known to assist you to feel full and also suppress your hunger.
3. It is rich in enzymes which help in breaking down the food. Thus it helps in digestion.
–

–
Too Good to be True or Too Good to Not Try?
The research agreement appears to be that while combining a bit of apple cider vinegar to your diet might help you to drop a pound or so over a period of months. However, it is not going to melt away the pounds magically. One of the studies conducted found that consuming a portion of the vinegar every day for three months resulted in a total loss of atleast one to two pounds. However, in the research, they also found that the people who consumed water instead did not produce any change at all. Most of the participants in the investigation were obese but otherwise healthy. In another study, it was found that apple cider vinegar benefited the people who suffered from diabetes. Researchers found that it reduced the blood sugar levels, which is a valuable therapy for people with diabetes.
–

–
So, if you would like to attempt the water with vinegar trick before a meal, then you can go forward with it and try it for yourself. Even if the vinegar helps in weight loss or not, it is anyway going to benefit you since you will start drinking water before meals, which is good for your health. It indirectly helps you to lose weight because you tend to eat less when you drink water before your meal because it contributes to taking the edge off your appetite. It is quite normal for people to misunderstand dehydration as hunger. So, in this manner, it will help you extinguish the so-called “hunger pangs”.
–

–
When you drink water before your meal, it regulates the hunger build up in you, thus preventing you from overeating. As a result, you tend to consume less and lose weight. However, when you have the vinegar-water drink before meals, do not forget to dilute the vinegar in atleast sixteen ounces of water because apple cider vinegar is acidic, and when you consume it directly, it could harm your oesophagus and perhaps your tooth enamel too. If you are thinking to start drinking apple cider vinegar on a regular basis, it is apparently a good idea to run it by your doctor.
There are other practical ways in which Apple cider vinegar could be considered good for weight loss. Apple cider vinegar helps to add flavour to your food. On the other hand, it adds very little calories to your diet. If you consider the calorie intake, you could say that each tablespoon of apple cider vinegar has only about three calories, which is way less. Braggs Organic Raw Apple Cider Vinegar is one product that people swear by. It looks darker than the others avail in the market. Th researchers say that the deep colour shows that it is not diluted through processing and that it contains
all the nutrients and enzymes as it is.
–

–
Do you find it hard to drink vinegar water? There are several ways in which you could have it. Here are some recipe ideas:
1. You can use the vinegar as dressing in the salads that you make. Apple cider vinegar has a tinge of sweetness, which it gets from the Apple, and thus making it quite different from the rest of the vinegar.
2. It is also great in sandwich wraps. Mix the vinegar with a bit of olive oil, a small amount of pomegranate juice, salt and pepper and minced garlic, if you want to treat it up as a salad dressing swap. The best way to utilise the apple cider vinegar is to use it in the DIY Barbeque sauce. You just need to mix two teaspoons of the vinegar along with a quarter cup of canned tomato sauce. Along with this, add two teaspoons of brown sugar, two tablespoons of ketchup and a little bit of garlic powder. There you go!! You are done with your tasty recipes.