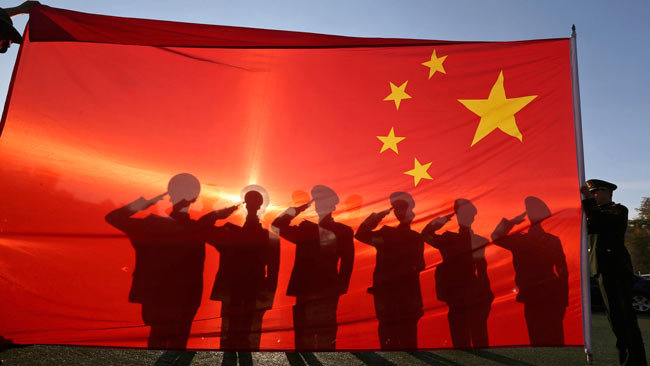 China has decided to ban the chanting of national anthem from commercial and other non-political events such as weddings, funerals etc.
As per the new rules, the national anthem will be performed only for major political and diplomatic occasions, as well as places such as sporting arenas and schools.
According to Xinhua news agency the imposition of the new rule is with an intention to “standardize proper etiquette” for the anthem,
The news agency has also mentioned that the people who broke the rules would be ‘criticized and corrected’.
According to Xinhua, a Communist Party statement has regulated the use of the anthem.
For instance, the agency has said that the anthem could be played when Chinese athletes won medals, and “at arenas where national dignity should be fought for and safeguarded”.
China’s anthem is known as The March of the Volunteers.

Video on chanting Chinese national anthem at a wedding ceremony