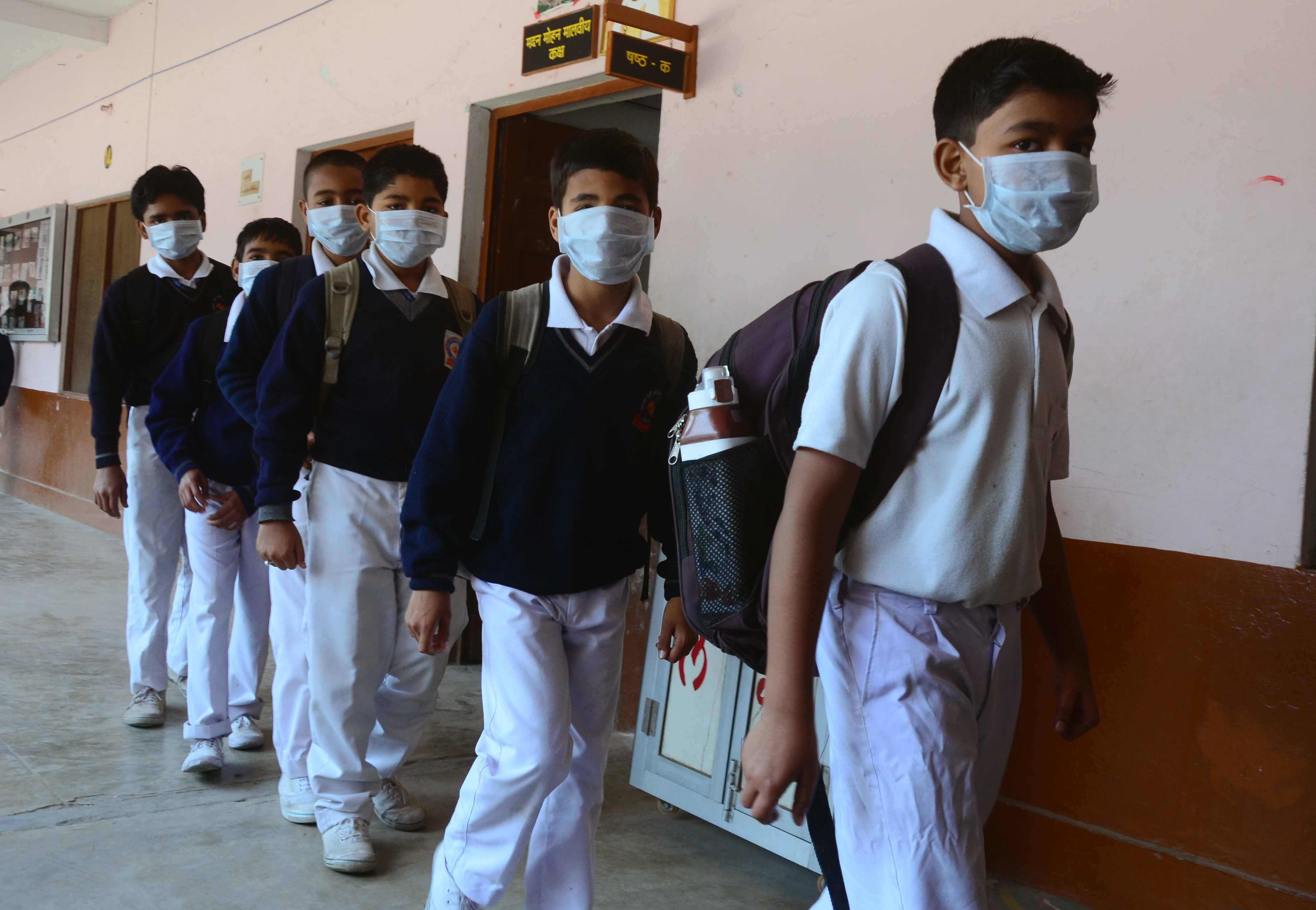 New Delhi: Indian health officials are struggling to contain swine flu outbreak that has killed more than 700 people since it started spreading during mid-December.
The number of cases have doubled since last week and reported to have reached more than 11,000.
The officials were insisted the situation as under control. But critics have accused the government of failing to distribute medicines on time.
The outbreak of the swine flu is said to be the deadliest in India since 2010.
This is an influenza found to have been causing by the H1N1 Virus.
The virus was first appeared in Mexico in 2009 and rapidly spread all around the world.
The northern state of Rajasthan has been worst affected by the ailment.
Health authorities in India have launched TV and radio campaigns to make people aware about precautions which assist to prevent the spreading of the flu.
Health Minister JP Nadda has attempted to repulse the reports on drug shortages.
He has told the public to report regarding medical shops which did not give medicines even after showing the prescription.
He has asked the officials to take stern action against such medical shops.
According to the Minister there was no need to get panic and insisted that the government had been monitoring the situation closely.
Experts investigating the Swine flu outbreak have been found out low winter temperatures as the cause of the quick spreading of the disease.

Video on the Swine Flu outbreak in India