Recent CCTV footages force us to believe in Ghosts 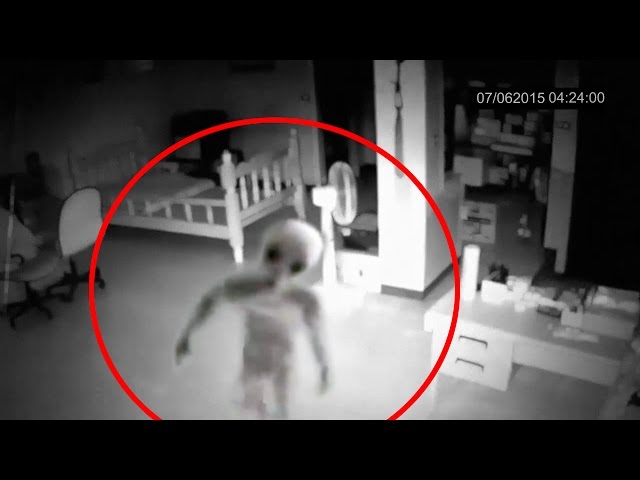 During night, it is really very nice to hear and tell about ghost stories. Those who are very curious to hear ghost stories, actually want to hide their inner fear from others. When certain ghost stories are created by us, some are traditionally propagated from one man to another man. Such stories might have the background of an incident taken place during earlier days. To say frankly, nobody has ever seen a real ghost. The belief regarding ghosts was generated on the basis of fictions. Can anyone definitely say that the ghost appearance is a real fact. If asked about your belief in ghost, you will simply say that there is no such ghost, and the stories about ghosts are absolutely unreal. The reason behind this answer is our lack of experience with real ghosts.

In earlier days, if one individual had such an experience in life, he had to present the matter in such a way to make others to believe it. But, in these days, viewers don’t have any task to make others believe an incident. That job will be performed by CCTV cameras which we have kept almost everywhere in our locality. Moreover, people can use their smart-phone cameras to collect the real views of an incident. All these facilities are now forcing us to believe the unbelievable stories of ghost sightings. Recently, certain CCTV footages of ghost sightings have made a big question mark among those who are not ready to believe ghosts. So, these CCTV footages have become absolutely viral in various social media sites. Even though the credibility of these video footages are not yet proved, it may force everybody to think about the existence of real ghosts.