Women With After 12′ Menstruation May Live Longer : Science Proved 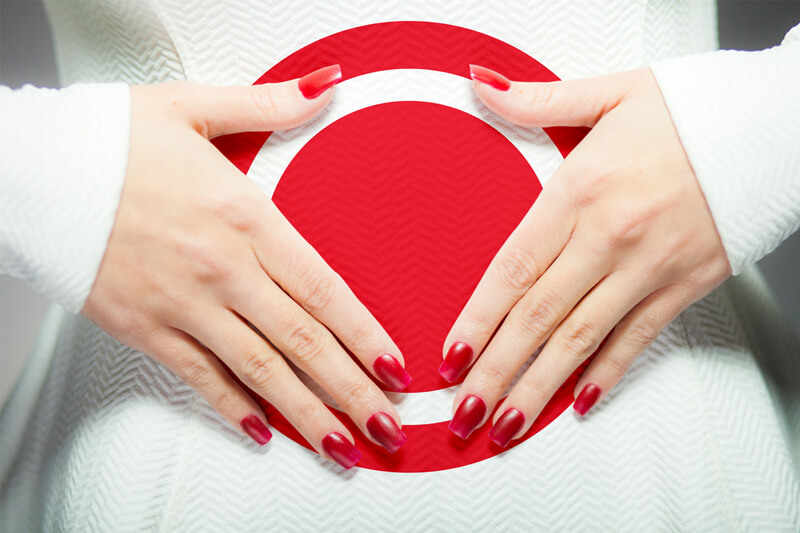 A new study points out that women who have late onset of menstruation and late menopause, tend to live longer than rest of the women. These women are likely to live upto 90 years.
According to the finding, the women who attained their puberty at the age of 12 or even more and their menopause after 50 or by surgical means, may survive nine decades. Along with that, women with more than 40 reproductive years were also notably associated with increased odds of life span.

There is no set age when menopause should begin.However, usually, a woman will start menopause in her mid-40s to mid-50s. A Premature Menopause is a menopause that occurs before a woman is in her mid-40s. If a woman is around 55 or is even older and still has not entered into menopause, doctors would consider it as a late-onset of menopause.
–

–
As per the Center for Menstrual Disorders and Reproductive Choice, the standard age for menopause is 51. Menopause can often continue well into a woman’s 50s. Late-onset menopause applies only to the age at which menopause starts.

A study in the International Journal of Obesity and Related Metabolic Disorders notes that late menopause is not unusual among overweight women. The reason being, the production of fat by Estrogen. At this point of time, the doctor is likely to suggest the patient to decrease her BMI or Body Mass Index to below 30. Normally, a woman’s BMI should be between 18.5 and 24.9. Keeping a normal BMI can assist in reducing a number of health risks and increase a woman’s life.
–

–
Thyroid disorders can interrupt the timing of menopause thus causing it to be either late or early. The thyroid is also responsible for controlling metabolism. If at all the thyroid is not functioning correctly, it can have a number of consequences on a woman’s reproductive system. Some indications of a thyroid disorder are related to menopause, comprising mood swings and hot flashes. This can make the woman believe that she might be undergoing menopause. However, if you have a feeling that you are experiencing menopause, but continue to menstruate, you have to speak to your doctor. They will help you out to find out whether you have any thyroid dysfunction. A late onset of menopause could also mean that she has abnormally high levels of estrogen throughout her lifetime.
Aladdin Shadyab, a postdoctoral student at the University of California, San Diego, said that their team found that the women who began menses at a later point of time, perhaps after 12, were less likely to have specific health issues such as coronary heart disease. They also found that those who underwent menopause later in life were more likely to be in excellent health, in total.
Another important point they noticed was that women who had their puberty very late were more likely to be non-smokers.
Factors, like smoking, can harm the cardiovascular system and ovaries, which can result in sooner menopause, says the researchers.
–

–
The study, which was published online on July 27, 2016, in Menopause, is the first to analyse the connection between reproductive factors with survival to a specific advanced age. In the research, nearly 16,000 participants were followed for at least 21 years.The study looked at racially and ethnically diverse group from the Women’s Health Initiative (WHI), a national longitudinal investigation of postmenopausal women. At least 55 percent survived to age 90, in this group.