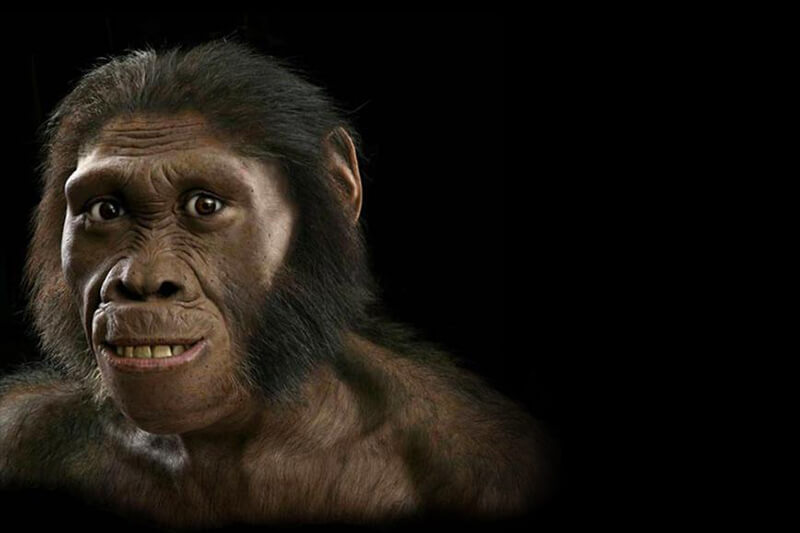 The researchers in South Africa have discovered the most ancient proof of cancer in the fossil remains of a hominin or bipedal human relative who lived around 1.7 million years ago. This evidence has overturned the ‘conventional perception’ that cancer is a modern disease.The researchers say that the finding of a foot bone from the site of Swartkrans, which is located near Johannesburg, with complete and accurate evidence of cancer, drives the oldest date for this disease back from modern times into deep prehistory.However, the correct species to which the foot bone belongs is not known. But, the study issued in the South African Journal of Science, says that it is certainly that of a bipedal human relative or a hominin.
–

–
Edward Odes, lead author and also from University of the Witwatersrand, Johannesburg, says that the modern medicine tends to believe that cancers and tumours in humans are diseases which are caused by modern lifestyles and also the environments.He opines that their studies reveal the origins of these diseases occurred in the ancient relatives millions of years, or even before modern industrial associations existed.Cancer in the foot bone was recognised as an osteosarcoma. It is an aggressive kind of cancer which, in modern humans, normally affects the younger individuals. However, if untreated, it generally results in early death.
–

–
Bernhard Zipfel from the ‘Wits University’ stated that due to its preservation, they don’t know if the single cancerous foot bone belongs to a child or an adult. They also do not know if cancer caused the death of this individual. However, they will be able to tell that this would have influenced the individuals’ ability to run and walk. Zipfel also adds that it would have been painful.Imaging technologies were used as a proof to diagnose cancer. The study says that this also includes those at medical CT at the Charlotte Maxeke Hospital in Johannesburg, the European Synchrotron Research Facility in Grenoble, France, and also the micro-CT facility at the Nuclear Energy Corporation at Pelindaba, of South Africa.

11 Best and fun things to do after a break up

8 Grooming Tips Every Guy Should Know

Look More Handsome With These Tips

5 Sandwiches You Should Not Order From Subway

Want to Be Happy Dont Do These 3 Things