Giant spider startles woman so much she has accident 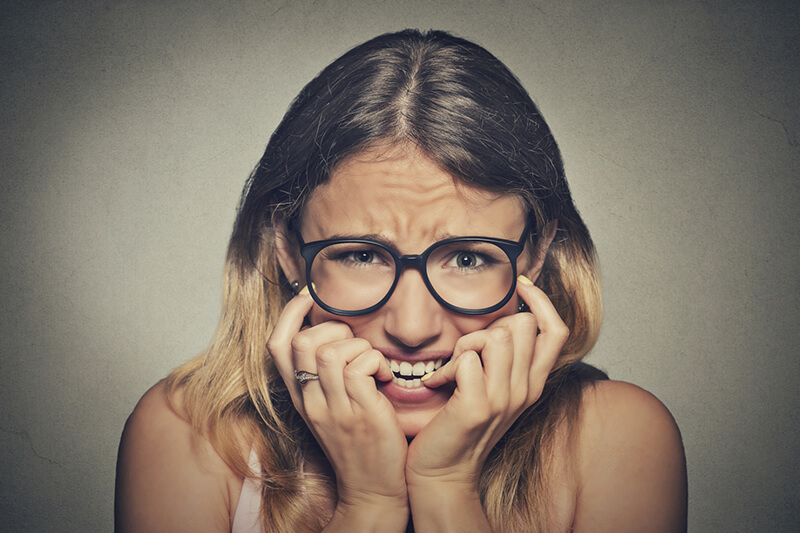 Arachnophobes will be totally aware of the shivers of fear which rise through your body as and when you spot a spider running up the wall or when you see it in your bath tub. The sense of panic starts to build up in your stomach making you scream or run!!All of those people can totally understand the situation of Kirstey Walker, whose “battle” with a giant spider led to her being unable to walk. Kirstey Walker explained the unfortunate incident with fear still in her eyes.
–

–
A giant spider came running out from under her couch, and Kirstey thought it to be a mouse at first since it was huge. On the sight of it, she jumped on the couch and screamed for her partner to come and get it. Unfortunately, she fell off from the couch and broke her fifth metatarsal thus ending up in the hospital. Kirstey hasn’t been able to walk on it yet and her poor “pooch”, has to go to kennels since she can’t walk him.Obviously, these sort of injuries is not all that rare particularly when we have entered the “spider season”. The hospital staff says that they have had loads of injuries in due to these.