Things guaranteed to give you a hangover 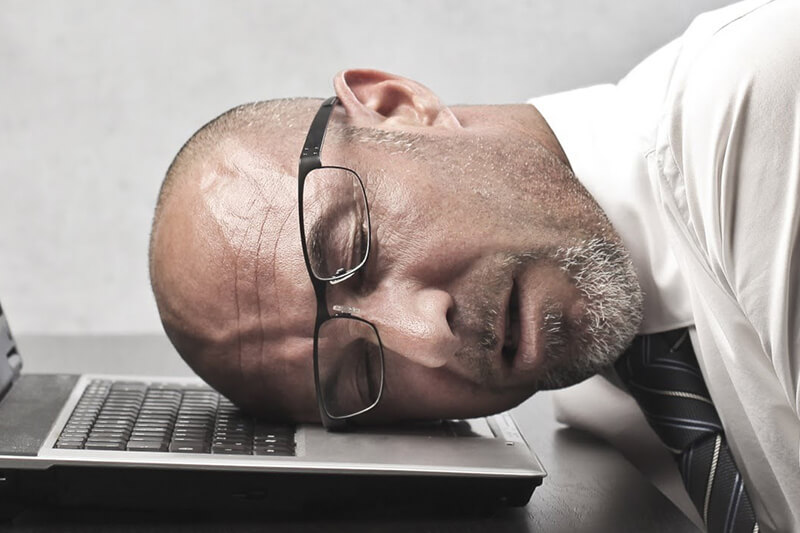 If you happen to wake up with a roiling stomach, severe headache or inability to form logical thoughts, then you possibly overdid the previous night. However, do you actually know what the reasons for your hangover are? Certain things that you do along with drinking could be the factors for this ‘hangover’. Here we have compiled some of the reasons which could lead you to a hangover the next day. If you try to avoid them the next time, probably the outcome would not be that harsh like before.

–
Smoking can worsen your hangover incredibly. A study done at Brown University noticed that people who smoke the same day after consuming alcohol are more likely to have more painful hangovers than those individuals who do not smoke. The study examined people who drank the equal number of drinks, but one of the groups smoked while the other group did not. Further research has shown that tobacco smoke comprises of acetaldehyde, which also grows up in your system when you drink and is connected to hangover signs. Other researches have revealed that nicotine receptors in the brain are linked to our personal response to drinking. The study did not narrow down if nicotine alone is a relevant factor to hangovers, so the panel is still out on whether you can reliably vape while you drink.

–
Well, you cannot say eating healthy is bad for you. However, avoiding fats or eating super light can increase your hangover later. Dieticians opines that fatty foods adhere to the stomach’s lining longer, which helps in slowing down the absorption of alcohol and thus may reduce the consequences of drinking on your body. This does not grant you the permission to have burgers, pizzas and sandwiches every day; you should rather look for healthy sources of fats and oils to have for your pre-game.

–
Consider nixing soda or juice in your adult beverages since carbonated drinks or sugar filled drinks could make you dehydrated quickly. The carbonation also makes your stomach empty faster than it usually does, which can influence your blood alcohol level. Therefore the next time you long to have a whisky and vodka or cola and cranberry juice, think to order the vodka in a martini or the whisky on the rocks instead.

–
Your body should always stay hydrated. If you get dehydrated, it will result in severe headaches that frequently follows most of the hangovers. Alcohol is a diuretic, and it makes you urinate more often than your body needs to. As you expel water from your body, you become dehydrated unless you drink plenty of water. Set a litre bottle of water on your pillow so that you never forget to drink it before you hit the bed.

–
Your hangover can be affected by the amount you exercise. Dehydration is the main reason for all this. Our body consists of 90 percent water, and those people workout tend to have more muscle mass which is more efficient at storing the body’s water. This also means that even when you drink alcohol, your body tends to lose less water through the dehydration if you are in good shape.

–
It may seem like a reasonable idea to prepare for a hangover ahead of time by having an over-the-counter medicine for pain relief. However, you are making things worse for your liver. The liver is what essentially breaks down the alcohol and removes it from your system. If you add an analgesic to the mix, you are making things more difficult for your liver. IN addition to the alcohol, the liver now has to break down the chemicals in the medicine. Another important point that you should always remember is that you should never mix Tylenol and alcohol. Acetaminophen is the active ingredient in Tylenol, and when it is taken along with alcohol, it can cause irreversible injury to your liver.

The colour of your drink
–

–
Does colour of the drink give you a hangover? No one would have, in their wildest dreams, thought about such a thing. But actually, this is the most significant factor in alcohol-induced hangovers. During the method of making alcohols, “congeners” which are the chemical by-products are created by the distillation and fermentation procedure. These congeners are a chemical mix of impurities and usually give liquors and dark beers their colour. They are sometimes purposefully combined to alcohol to so as to create specific flavours. Worse hangover symptoms could be caused by high-congener beverages when related to drinks with less of congener. Congeners can be seen in much larger quantities in dark alcohols, like whisky or strong beers.

What about mixing different kinds of alcohol?
–

–
Most of them would have heard the saying (or rather an advise) “beer before liquor, never been sicker”. However, there were studies conducted regarding this, and it was proved that mixing of different alcohols does not necessarily cause or worsen a hangover. While combining different kinds of booze won’t make your hangover worse by itself. However, drinking dark beers along with your tonic and gin or whisky and cola between rounds of pale malt will definitely give you a hangover.