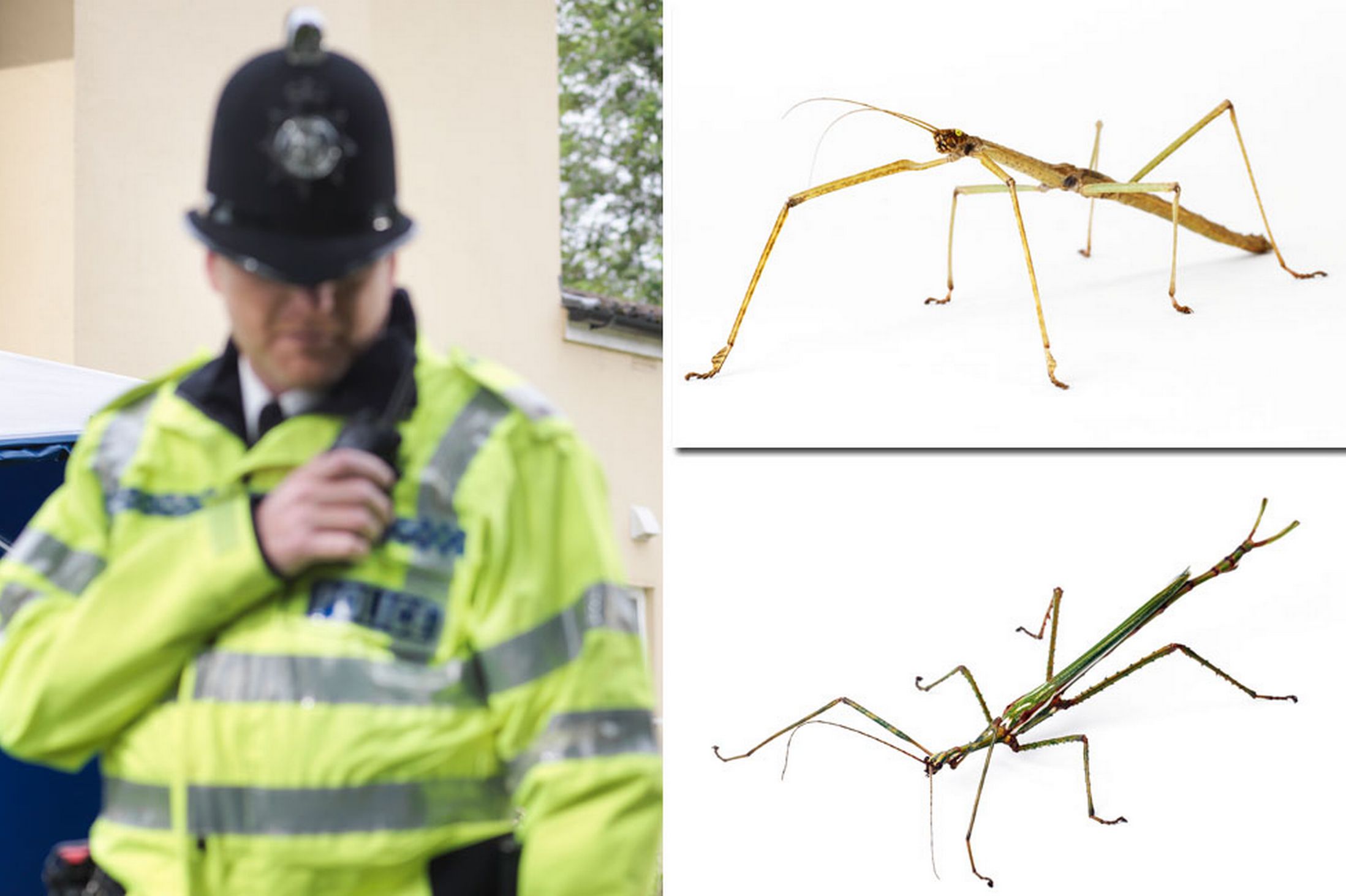 In Britain a mother is said to have received a spectacular jar containing Stick insects as Christmas present from her children.
The incident forced her to call police by dialing 999.
She requested the police to take away the crawling insects to the nearest police station.
As she was enjoying the Christmas day festivities she requested them to save her from the crawling insects.
The lady is said to be in domestic split with her husband.
It is said that the father of the children had come home with stick insects on the Christmas day.
It was the North Yorkshire police who responded to her call.
Paul Richardson, the deployment manager in the police force was the authority who had been assigned to to respond to 999 calls in York, He said that they had a call from a woman in West York who had a domestic split with her partner.

Video on mother who received stick insects as Christmas present