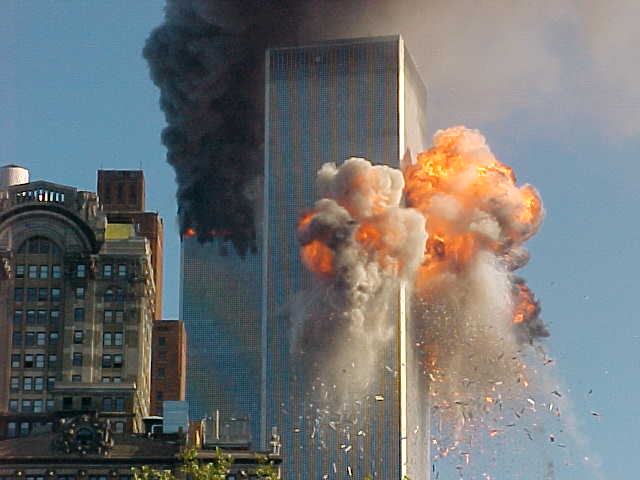 New York: Americans have commemorated the 13th anniversary of the September 11 terrorist attacks against their country.
Ceremonies were taken place both in New York and Washington.
The commemoration was begun by mentioning the names of those who had died in the attacks.
In Washington, President Barack Obama was present at the occasion held on the White House lawn.
It was on this day in 2001 that al Qaeda hijackers had flown planes into the towers of the globally famous World Trade Center located at lower Manhattan.
There were also attacks on Pentagon building in Washington.
Nearly 3,000 people were said to have killed by that incident, including all 19 al Qaeda hijackers.
It was the deadliest ever terrorist attack on U.S. soil.
After this incident, there were two overseas wars and significant lifestyle changes had been made at home since Americans no longer wished to take their national security for granted.