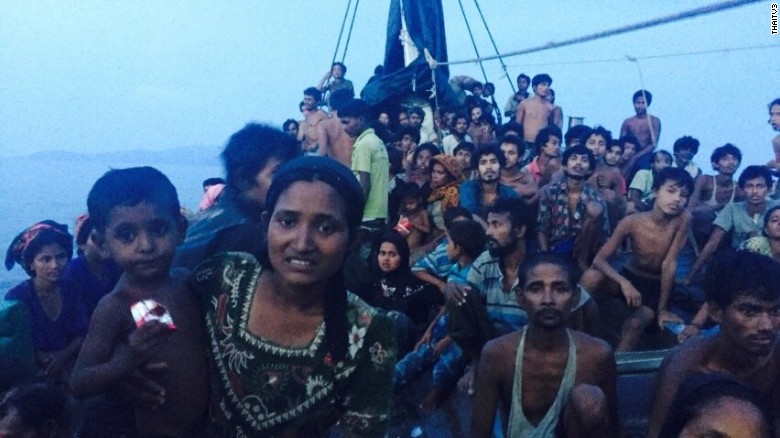 Bangkok: The Royal Thai Navy has airdropped food cell phone spy software and water to hundreds of isolated Rohingya migrants arrived in an unfit boat in southern buy online essay Thailand. Then they fixed the vessel’s engine enabling them to continue their journey on to Malaysian waters. The governor of Thailand’s Satun Province, Dejrat Simsiri said that college application report writing a boat carrying about 300 Rohingya men, women and children, was found floating with a broken engine near the southern Thai island of Lipe. Even though the vessel was being abandoned by its captain, there were two crewmen on board the vessel. About 10 people on board the vessel are said to have died already because of starvation. Anyhow, the boat had been refused entry to Thailand. As per the latest information regarding the ongoing crisis in Southeast Asia, hundreds of hungry migrants were seen jumping from the boat into the sea water to recover free writing ideas the provisions dropped from phone spy for android free the

Thai military helicopter. It was really pathetic to see the migrants swimming to and fro in the seawater for collecting the airdropped food. Meanwhile, the International Organization for Migration (IOM) said that it had dispatched medical teams in response to the request from the Indonesian government. According to the government spokesperson, two more vessels containing hundreds of Rohingya migrants are expected to arrive at the Indonesian coast within days. It is said that the larger vessel carries about 700 people on aboard, including many women and children while the smaller one carries about 50 numbers. spy on cell phone Bangkok-based spokesman for the IOM, Jeff Labovitz said that about ten people on board of the larger vessel were in critical condition due to severe malnutrition and dehydration. Anyway, he has expressed expectation regarding their survival.   Video on stranded Rohingya migrants