Laser treatment for the living symbol of Vietnam napalm attack 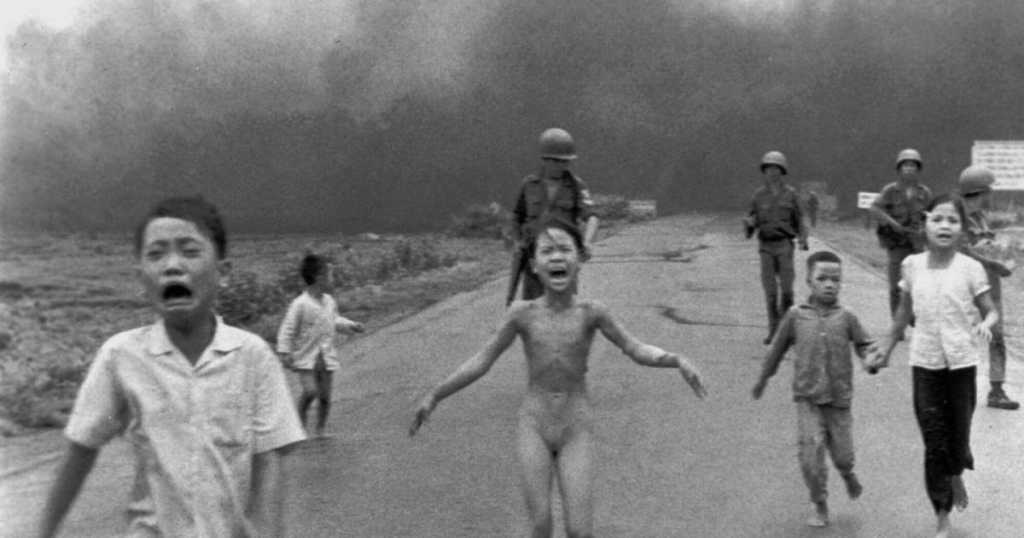 Miami: Forty-three years ago there was a photograph of a little girl from Vietnam running naked after a napalm attack.
After that incident, the touching photograph was the symbolic reminder of the terribleness of Vietnam war for the last fifty years.
In the photograph, nine-year-old Kim Phuc, could be seen running after ripping off her flaming clothes, as she had suffered burns to a third of her body.
Ever since, she had been passing years in pain, but now she has some hopes on laser surgery which is expected to heal her wounds and burns.
Kim Phuc is a living symbol of the Vietnam war. Even though her burns are not visible in the photograph, her severe agony can be understood as she runs wailing toward the camera.
In the photograph, her arms flung away from her naked body because she had to rip off her burning clothes to avoid further burns.
Foe more than 40 years, she had been hiding the scars beneath her long sleeve clothes which were revealing the pain she had been enduring since that errant napalm strike in 1972.
Now she has a new chance to heal her scars and burns which once she expected possible only in a life after death.
According to her, there won’t be any more scars or pain, once she could reach in heaven. But now she says that heaven is on earth.
The new opinion is after her arrival in Miami to see a dermatologist who has specialized in laser treatments for burn patients.