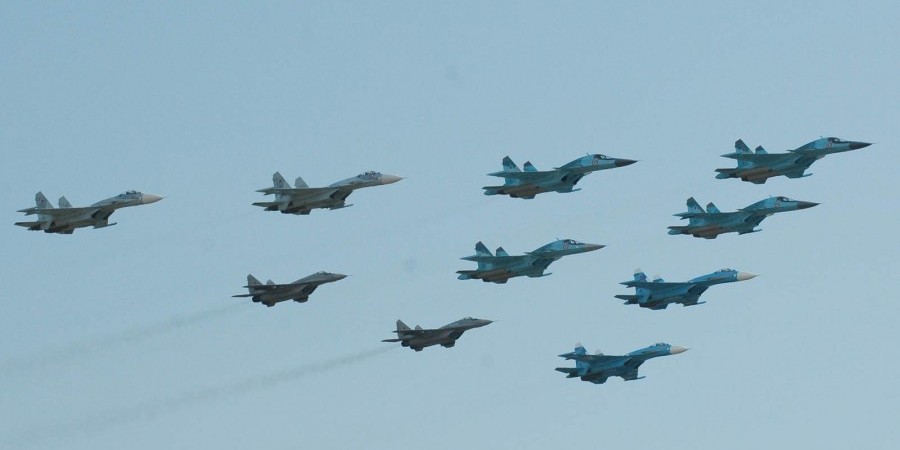 Baghdad: Iraq may also request Russia to conduct air strikes to expel Islamic State from their home soil.
They want Moscow to have a bigger role in this regard than the United States.
Iraq’s government and powerful Iranian-backed Shi’ite militias question the United States’ intention in the fight against the Islamic State militants, who have been controlling one-third of the country.
According to them, the U.S.-led coalition air strikes are totally ineffective.
Russian air strikes against the government’s opponents in Syria have raised hopes in Baghdad that Russia could become an effective partner in the fight against the militants.
Russia’s intervention in the Middle East, including a new security and intelligence-sharing agreement designed with Iran, Iraq and Syria, has raised concerns in Washington.
They fear that their former Cold War enemy is gaining supremacy in the oil-producing region.
But both Iraq and Syria have raised confidence over the intervention of Russia in the war torn countries.

Video on Russian air strikes at IS targets in Syria