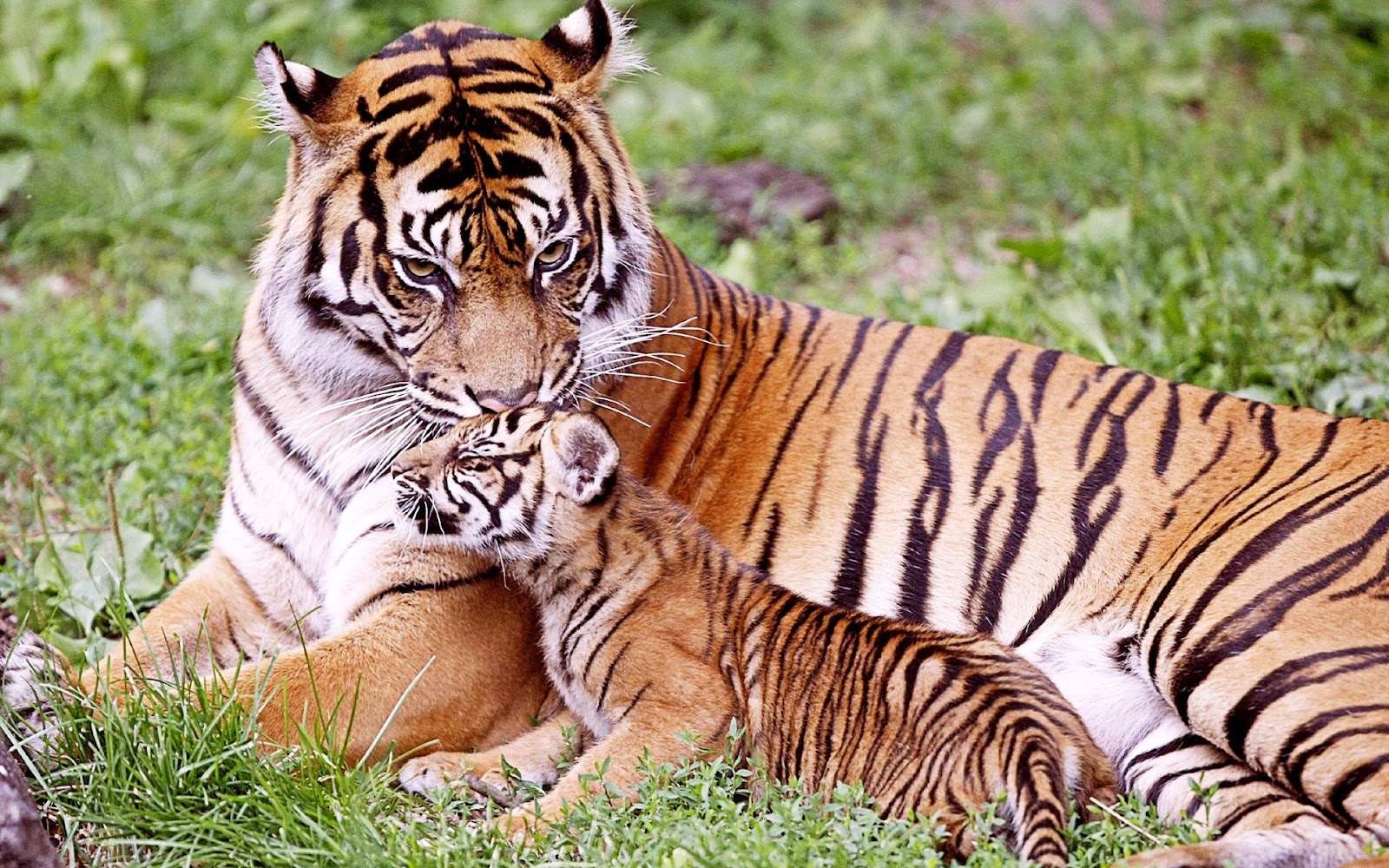 Dhaka: Bangladesh police is reported to have killed six suspected tiger hunters in the world’s largest mangrove forest.
They were shot dead in a gunfight with the policemen at their hideouts in the forest.
The Police had seized three tiger pelts which were appeared to be from freshly killed animals.
The Sundarbans in south-east Bangladesh are said to be home to rare Bengal tigers.
As per the recent survey it has been found that their strength are nearly 100 in numbers.
This is considered to be a sharp decline from the 440 tigers recorded about 10 years ago.
According to experts, to confirm the dramatic slash in their strength, more accurate surveying methods are to be adopted in association with taking stringent measures to control rampant poaching.
A local police official, Harendra Nath Sarkar said that during a raid, the alleged poachers were started shooting tempting the officers to fight back.
The encounter was lasted for about 15 to 20 minutes and from their possessions, the police could recover three tiger skins, five guns and ammunition.
From the look and smell of the skins, it could be assumed that the tigers were killed not more than a week ago.

Video on a Bengal Tiger living in Sundarbans at Bangladesh