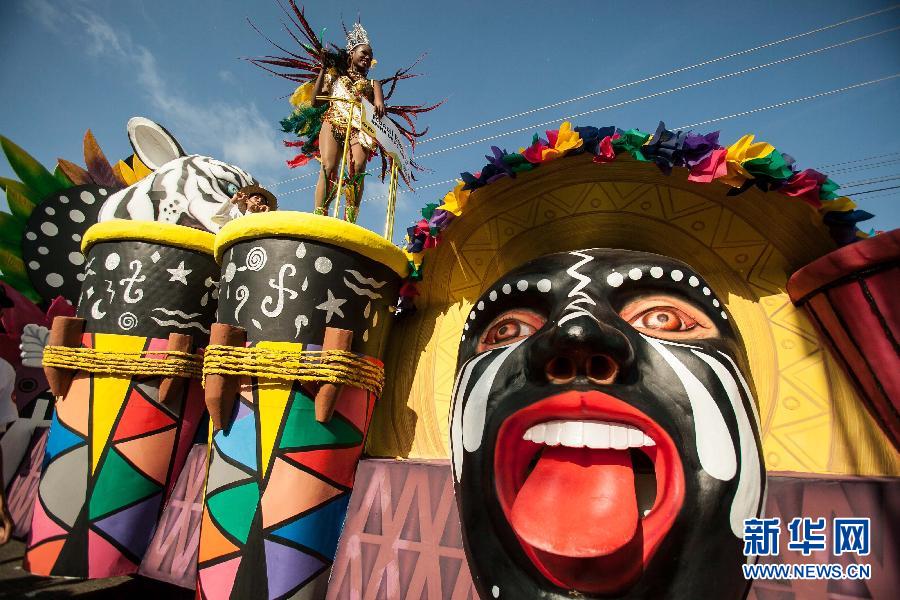 Barranquilla: Carnaval de Barranquilla is Colombia’s most important folklore celebration. This entertainment is considered as the biggest carnival in the world after the Carnival at Rio de Janeiro. It is the most-awaited festival of the year and people wish to enjoy their maximum during the four day long cultural and folkloric event characterized by ethnic diversity, merriment, dance, music, and entertainment. The celebrations are based up on the centuries old traditions which date back to the 19th century. Forty days before this week long celebrations, Barranquilla keep away from receiving national and foreign tourists, and join together with the city’s inhabitants to commemorate the four days of intense festivities.
During the Carnival, Barranquilla’s normal activities will be paralyzed because of the busy programs such as street dances, musical and masquerade parades. Barranquilla’s Carnival mainly includes dances like the Spanish paloteo, African Congo and indigenous micoy micas. Many styles of Colombian music are also performed during the celebrations. Most prominent among them are cumbia where instruments like drums and wind musical systems are used. UNESCO has honored the carnival of Barranquilla by declaring it as ‘World Masterpiece of the Oral and Intangible Heritage of Humanity’. Colombian carnival is the best example of a triple cultural fusion (European, African, and Indian). The Catholic festivities brought by the Spaniards from the Old World has blended with aboriginal ceremonies and the musical heritage of African slaves. This unique combination is the specialty of the spectacular folklore festival.