Female Viagra gets approval from US drug agency 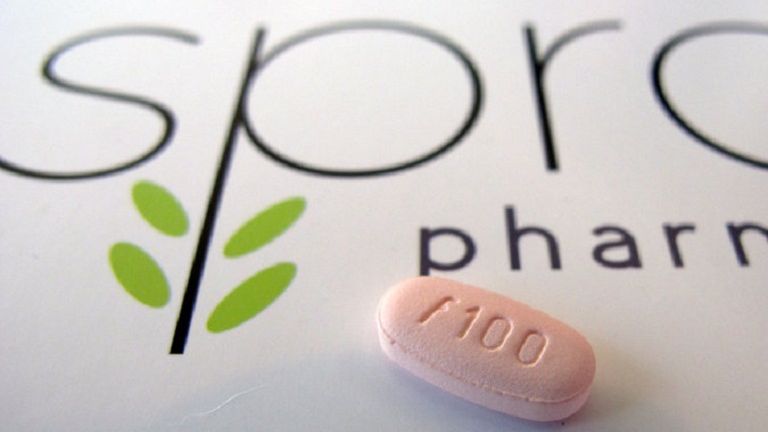 Washington: The US Food and Drug Administration (FDA) has approved an enhancing drug for women that has been dubbed as “Female Viagra”.
The drug called ‘Flibanserin’, produced by Sprout Pharmaceuticals has been recently passed in the FDA advisory committee meeting.
The pill is designed to assist women passing through the pre-menopausal stage to regain their sexual drive by boosting the capability of certain brain chemicals.
The drug is being criticized as having only marginal effects.
Versions of the pill, which will be marketed as “Addyi”, had been submitted for the approval in the past but never passed.
It was rejected by the FDA twice due to the lack of effectiveness and side effects like nausea, dizziness and fainting.
Women taking the drug reported between half and one more sexually satisfying event per month.
According to the experts, the results claimed by the manufacturer were only modest.
The women Viagra brought out currently by Sprout was originally produced by a German company Boehringer Ingelheim. At that time, the drug was turned down by the FDA.
Documents from the FDA advisory meeting has described the purpose of the drug as treatment of hypoactive sexual desire disorder (HSDD) in pre-menopausal women.
Women have to take the drug on each night.
A doctor would have to determine whether a woman seeking the pill was suffering from a disorder characterized by the lack of sexual fantasies and desire, causing the woman distress.
Currently, there is nothing on the US market, which has got the approval for treatment of HSDD or another condition, known as female sexual interest/arousal disorder (FSIAD).
According to the the FDA documents, this condition is clearly an area of ‘unmet medical need’.