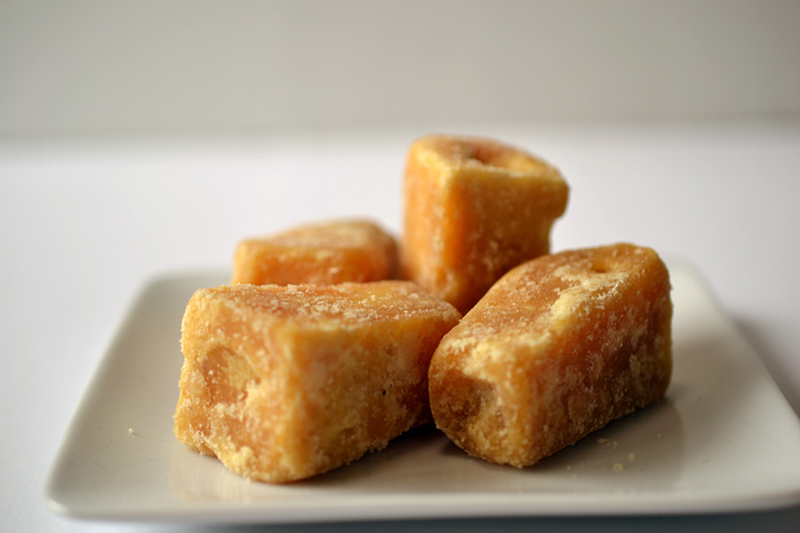 What is Diabetes?
Diabetes is a common life-long health condition. Diabetes is a condition where the amount of glucose in your blood is too high because the body cannot use it properly. This is because your pancreas doesn’t produce any insulin, or not enough insulin, to help glucose enter your body’s cells – or the insulin that is produced does not work properly (known as insulin resistance). Insulin is the hormone produced by the pancreas that allows glucose to enter the body’s cells, where it is used as fuel for energy so we can work, play and generally live our lives. It is vital for life. Glucose comes from digesting carbohydrate and is also produced by the liver. If you have diabetes, your body cannot make proper use of this glucose so it builds up in the blood and can’t be used as fuel. There are two main types of diabetes: Type 1 diabetes and Type 2 diabetes.Symptoms of high blood sugar include frequent urination, increased thirst, and increased hunger. If left untreated, diabetes can cause many complications.

–
Most of the time diabetics think that replacing white sugar with any other sweetening agent can help them control blood sugar level and keep their condition under control. But that is not true. Replacing white sugar with jaggery isn’t advisable for diabetics. Remember, the source of both white sugar and jaggery is the same. It is a myth that existed around for a while that a diabetic can have jaggery instead of sugar because it has more nutritional benefits than simple sugar. In fact, having jaggery often can elevate blood sugar and the condition can take a turn for the worst

What is the composition of jaggery?
–

–
Jaggery is derived from cane sugar and is widely consumed in Asia, Africa and some countries in America. It is a concentrated product of date, cane juice, or palm sap without separation of the molasses and crystals, and can vary from golden brown to dark brown in colour. It contains up to 50% sucrose, up to 20% invert sugars, and up to 20% moisture, with the remainder made up of other insoluble matter, such as wood ash, proteins, and bagasse fibres. It also contains 0.4% of protein, 0.1 g of fat and 0.6 to 1.0g of minerals (8 mg of calcium, 4 mg of phosphorus and 11.4 mg of iron). It is also found to contain traces of vitamins and amino acids. 100g of jaggery gives 383 Kcal of energy. It also has benefits like purifying blood, aids in digestion, improves lung’s ability to work, and strengthens the nervous system. It also protects against environmental toxins.

–
Both white sugar and jaggery are derived from the same source – sugar cane. Sugar is stripped of all its nutrients during the crystallisation process while jaggery retains its essential nutrients like magnesium, calcium, phosphorus, potassium, iron, copper and zinc. Jaggery is better than sugar in terms of nutrients, but it has its fair share of sugar too.
Both white sugar and jaggery have a high glycaemic index which means the absorption of sugar when it breaks down in the body takes place at a faster pace and thus raises blood sugar levels. Jaggery has sucrose which is a complex sugar and takes the time to break down when consumed, but it your sugar levels go up within a few hours.

–
Treatment for diabetes is mainly maintaining diet and avoiding sugar. Sugar and any sugar derivative are strictly avoided in diabetes. Many people have the common notion that replacing white sugar with jaggery can help them to control their blood sugar level, but this is a myth. Jaggery is also not at all safe for diabetes. The reason lies in the fact that, although complex, it still consists of a long form of sucrose. It is absorbed slowly in the body but still is absorbed and increases the blood sugar level. After a while of eating jaggery, your body will contain the same amount of sugar as it would have if you have consumed sugar instead of jaggery. The only difference is that jaggery takes time.
If you are diabetic and still manage your condition well, then having a small piece of jaggery occasionally might not harm you. If you find it difficult to resist the temptation and have jaggery, make sure you go for a 15 minute brisk walk or a short sprint to burn off the calories and help your body utilise the excess glucose in the blood. Else, steer clear of jaggery.Yes, jaggery can be very good to people not suffering from diabetes and replace sugar with jaggery is a very healthy option for them but not for a diabetic person. The diet of a diabetic person should be very low in the Glycemic index, hence jaggery is not at an option for them.
So the conclusion is that jaggery is not good for patients suffering from diabetes. Hence, avoid it. Control your diet and nothing can stop you from being as fit as a fiddle!