One hour of daily activity could offset risks of desk-job lifestyle: Study 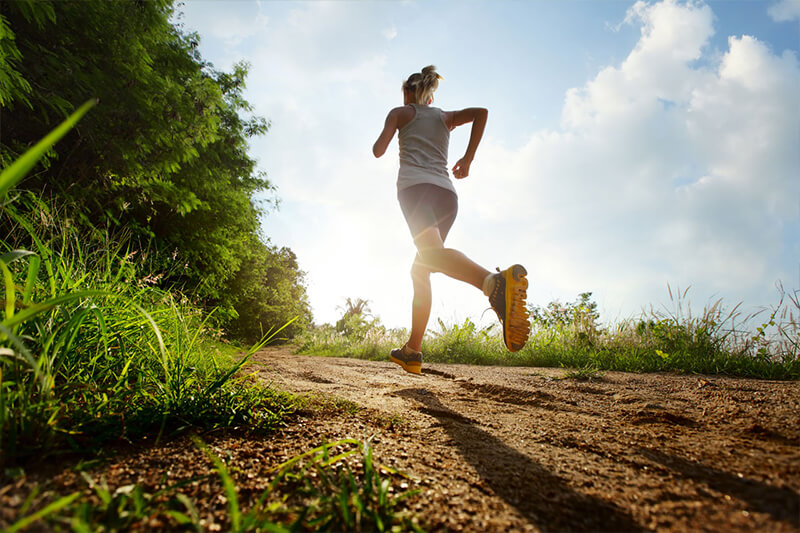 We live in an era where we spend most of our time sitting. However, a recent study suggests that sitting all day can have severe health consequences and probably even lead to an early death. A majority of people today sit in front of their laptop and work for hours which result in significant implications in the future. Apart from work, some people like to spend their time sitting in front of the TV. They just love being ‘couch potatoes’. But, if you allot specific time for some sort of physical activity, it could create wonders in your life.The large-scale research of more than one million people observed that being active for one hour every day may reduce the increased risk of death linked with sitting for eight hours each day. You don’t have to do vigorous exercise and strain yourself. Instead, you can just go for a brisk morning walk or even go for after-work bike ride. The study, which was published in the British medical journal called ‘The Lancet’, examined data from 16 previous investigations to pinpoint precisely how many hours of physical activity it would take to reduce the harmful effects of sitting for an extended duration of time.
–

–
During the previous researches, it was found that sitting for many hours a day can lead to high blood pressure, stroke, heart disease, Type 2 diabetes and other chronic health problems.The one million members were aged 45 and above and resided in the US, Australia and Western Europe. Researchers divided them into four groups based on the physical activity levels. They were divided according to people who did less than five minutes of physical activity per day to people who did 60 to 75 minutes exercise per day.According to the research findings, those who sat for eight hours each day but were also physically active had a much lesser risk of early death when compared with those who sat for few hours every day but were not physically active. Researchers also observed that the highest health risk was for members who sat for long periods of time and were inactive. The lead author of the research says that if people do any kind of physical activity for atleast one hour a day, could make you stay healthy even without going to gym or having to take up sports.
–

–
Professor Ulf Ekelund of the Norwegian School of Sports Sciences and the University of Cambridge wrote in a statement that for many people who commute to work and have office-based jobs, there is no alternative to escape from sitting for extended period of time. However, these people could utilise their time by getting out for a walk during lunch hours, cycling to work or even going for a run in the morning. If you can workout or do some physical activity atleast one hour per day, it is ideal. However, if you do not get time for that too, then you can do few exercises daily, by reducing the time duration. This will help you reduce the risks regarding the same.Some might suppose that the study’s suggestion of 60 minutes per day as challenging. The World Health Organization advises that adults should get at least 150 minutes of physical activity every week.
–

–
Other than that, the researchers also found that watching TV for an extended period of time was somewhat worse for one’s health than sitting simply. They noted that those participants who watched many hours of TV per day had a slightly greater chance of death than those who sat for the same amount of time.The authors, in the study, also opined that watching TV may be a sign of a more weak lifestyle in general. They also suggested that snacking could also play a part in this.Researchers pointed out that the study may not employ to all global populations because it only examined data from a few countries in the Western world and particularly looked at participants who were of the age 45 and above.