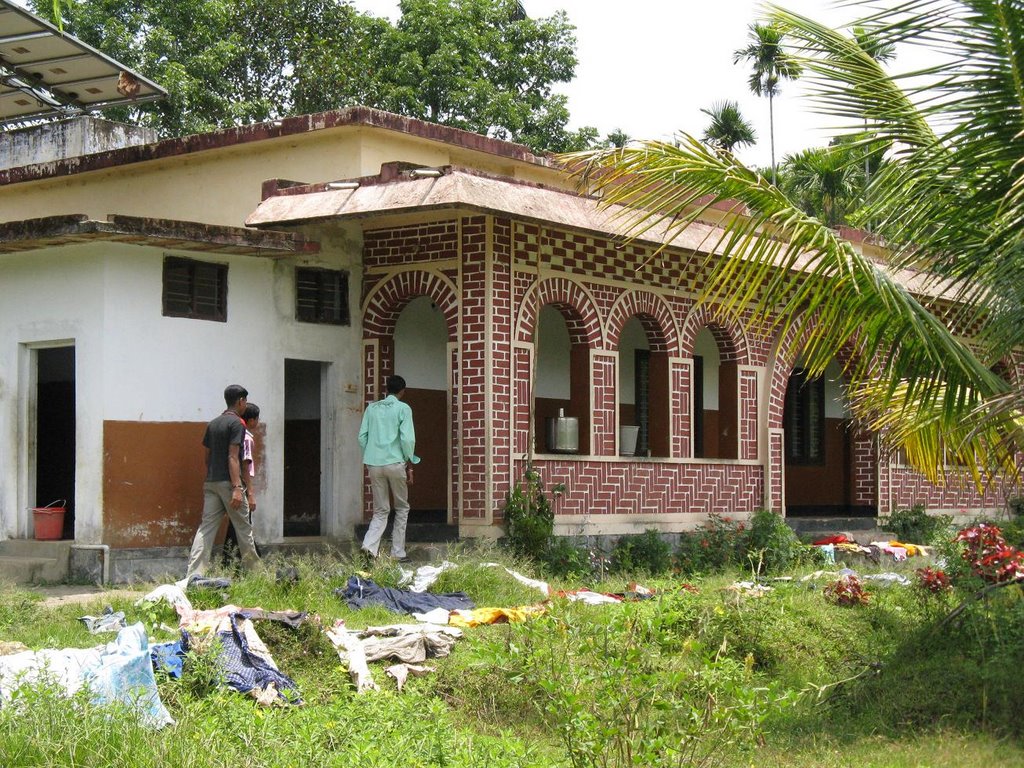 Kanavu is an unconventional school in Wayanad exclusively for the basic education of children belong to the tribal community. It is located in an absolutely picturesque landscape site at Cheengodu Hills in Nadavayal village which is about 11 km away from Kalpetta. It was about 17 years back that the Kanavu school started in a land of six acres donated by a trust in Wayanad district. The curriculum of this school is developed in such a way to create pride among the children of tribal community. This school is said to be the dream of a writer turned activist K.J Baby.
In this school unconventional teaching methods are being followed and this is with an intention not to destroy the genuine talents and years old traditions of the tribal people. Students of this school are provided training in traditional performances and music, They also get training in martial arts such as ‘Kalarippayattu’ (a traditional art useful for self-defense) which may help them in their future life. In the beginning about sixty children were joined for the education expedition in this school. Over the years, the school has moved up to great heights with the enrollment of more students and become a successful model and ideal education center for the children of the tribal community.
Nowadays, many scholars as well as academicians used to visit the school to know more about the innovative teaching methods being used to provide knowledge among the children of tribal communities. During 2007, Kanavu was registered as a trust, and the administration of the institution was handed over to students passed out from the first batch. Since the school intentionally discards conventional teaching methods, there is neither classroom nor particular syllabus for the education in this school. According to authorities, tribal kids are also capable to exhibit the same skills as children in the mainstream society. At the institution they first teach children to respect themselves. Today Kanavu is the only institution of its kind in the country which is running with only the unique support from the tribal influence.
Till this date after its establishment, Kanavu has not given up the sight of its original intentions. Its primary involvement still is to help its hundred-odd students to overcome the ugly inheritance of a history of bondage. Here, the children are made capable to encounter their past not through textbooks but by furnishing examples drawn from the life of the community. Traditional tribal folk songs and rituals are included among the core subjects to strengthen their sense of identity. The next step is to initiate them for the process of development by improvising their skills in music, painting, dance, theater or martial arts. Skills in farming are also boosted with high priority since it is a gainful traditional occupation. Apart from these, the students are taught with the importance of self-reliance and the need to be self-reliant in life.