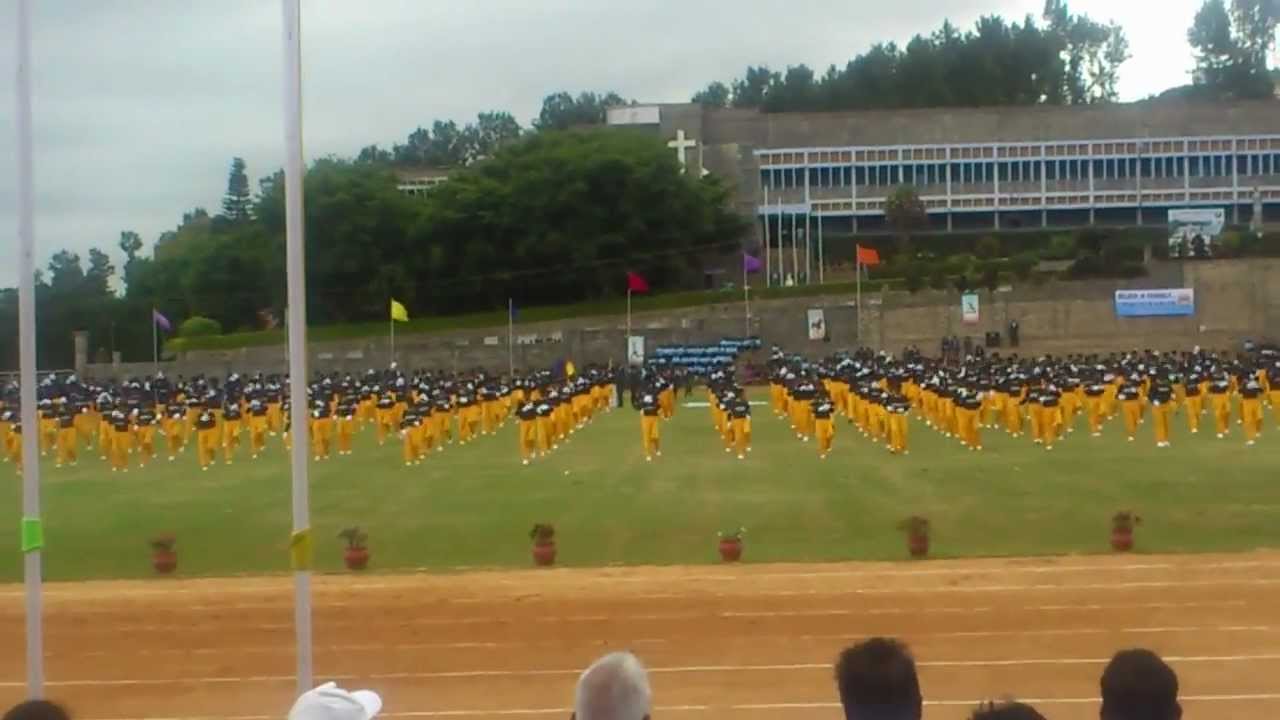 The Montfort School which established in the year 1917 by Brother Denis was initially a revered European School. The institution was at its tremendous glory and developmental process at the time of First World War. The picturesque environments and natural water sources around the Montfort school can tell a lot about the history and important landscape sites that aroused Yercaud as an important tourist attraction center in India. Even today, the school stands erect with memorable track records as it has given education to so many notable people in the world. This is one of the well constituted residential boy’s schools located in the Salem district of Tamil Nadu. Today the popular Higher Secondary School has got the affiliations of both Anglo Indian education Board and Tamil Nadu State Education Board.
The Montfort School has a lot of notable specialties. At the entrance of the school, there are three symmetrical Grey walls which stand erect. These Grey colored walls are to represent the three stalwarts who had laid the foundation of this well known educational institution. The school looks spectacular with beautiful architectural buildings, flowering gardens, playground and swimming pool. There is also one beautiful chapel within the school premise, which is being constructed using featured stones. Thus the chapel monument stands even today as one of the best examples of Franco-Indian architecture. It is said that a visitor needs two hours to view the unique interior decorations of the school which are absolutely awesome. Unlike other educational institutions, the school also has a well maintained zoo and the same will be opened to visitors only on Sundays. The school premise is so large and a best place for sightseeing.