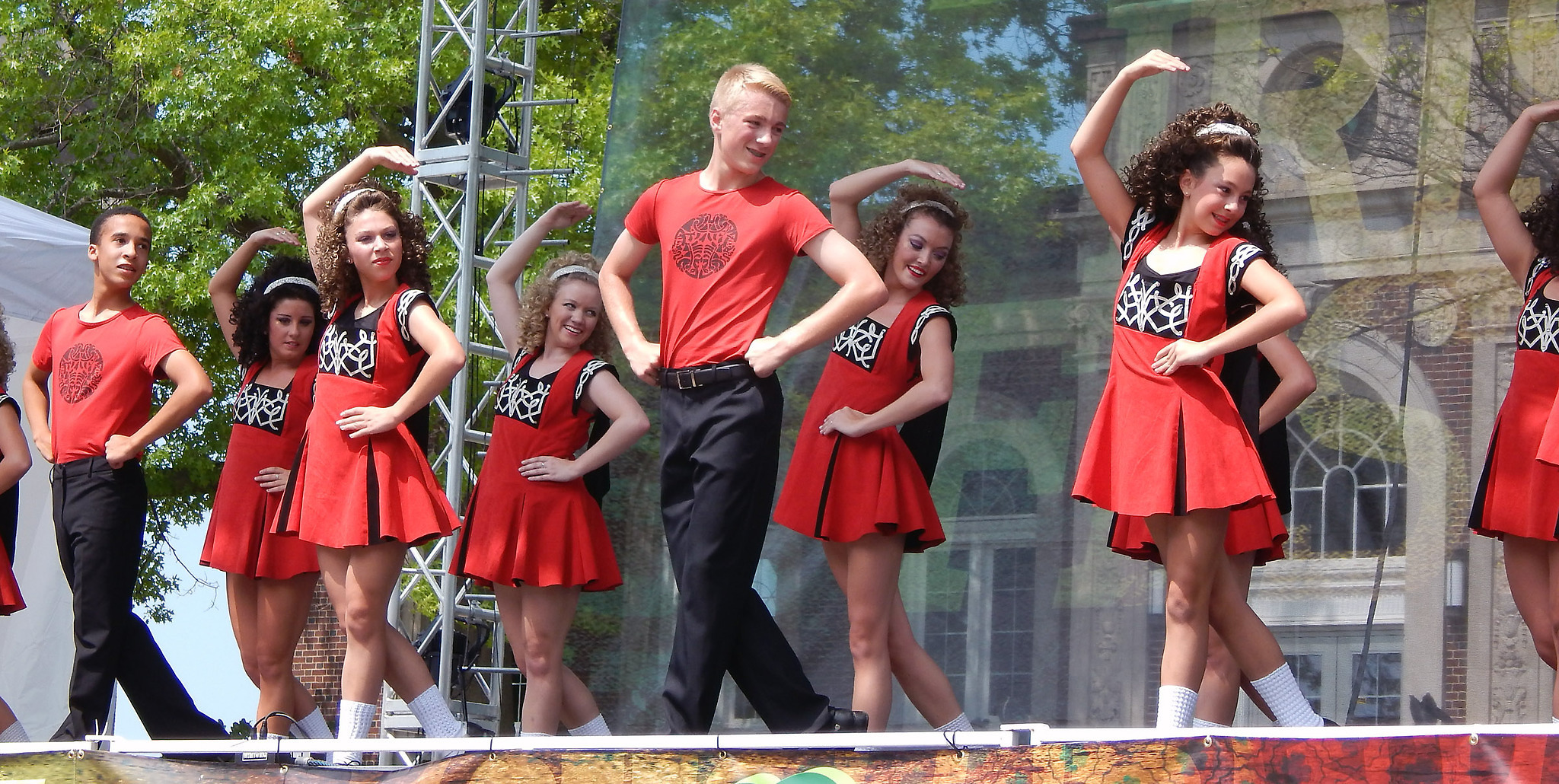 Montreal: The spectacular World Irish Dance 2015 Championship will be held at Montreal in Canada from March 29th to April 5th.
Participating at the prestigious Irish Dance World Championships is similar to taking part in the World Olympic competition for the Irish Dance featival.
The Dillon-Gavin School of Irish Dance, located in downtown Des Plaines, will be sending three local dancers to compete in the 2015 Irish Dance Championships.
Thousands of dancers from all over the world are expected to approach in Montreal for trying a chance in the World Champion.
All of these solo competitors have to be qualified in advance for World level meet, at various regional, national and international qualifying championships.
Every year, the North American Irish dancers get two stateside opportunities to earn required status which enable them to get an entry for the World Championship.
Their first chance was during the North American Irish Dance Championships held in July, where over 3,000 qualified dancers were participated.
These participants were not only from North America, but also from many other countries in the world who could perform Irish dance superbly.
Their second qualifying opportunity was during the Mid-America Region Oireachtas, held in Minneapolis, Minn. In November 2014.
This competition was generally conducted to decide the regional qualifier from the Mid-American region.
In this dance celebration, over 2,000 qualified as well as featured solo dancers from over 70 Irish dance schools within 14 states of the Mid-America region were participated.
The spectacular and colorful Irish dance world championships will be a wonderful dance feast to viewers all over the world.