New Year celebrations and fireworks start around the World 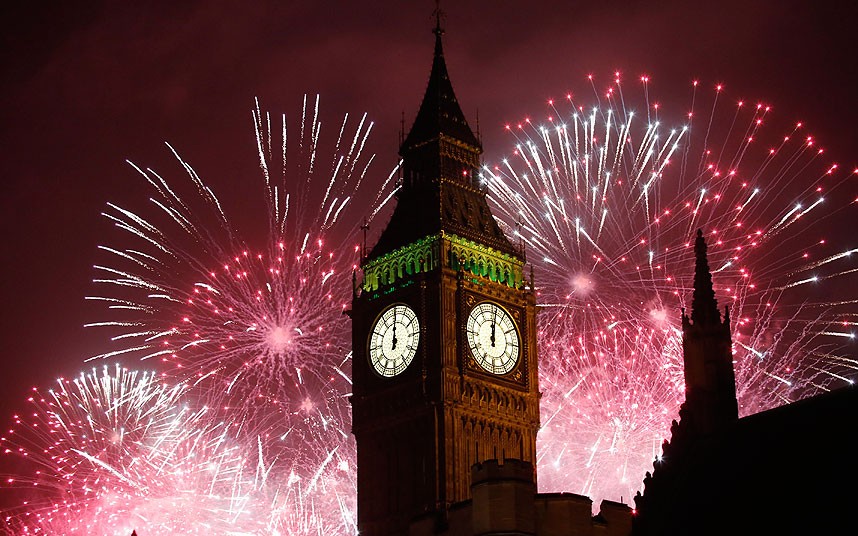 New Zeland: New Zealanders have started welcoming New Year with multicolored fireworks and spectacular celebrations.
Marvelous New Year celebrations are reported to have started at Auckland’s Sky Tower during midnight.
Thousands of cheering revelers were dancing in the streets of the South Pacific island nation’s largest city.
In Australia the New Year celebrations were mainly centered at Sydney.
The eye-catching fireworks were launched from four sails of the Sydney Opera House for the first time in more than a decade.
According to the local council, the featured fireworks that erupted secretly on the Sydney Harbor Bridge was twice the size of last year’s centerpiece of the show.
In the Middle East, celebrations are in full swing at Dubai. The city has already clinched the Guinness World Record for the largest and thrilling fireworks display.
In New York, large number of people have commenced celebrations by absolutely ignoring the freezing temperatures and heightened security at Times Square where the annual New Year’s Eve street party is being conducted.