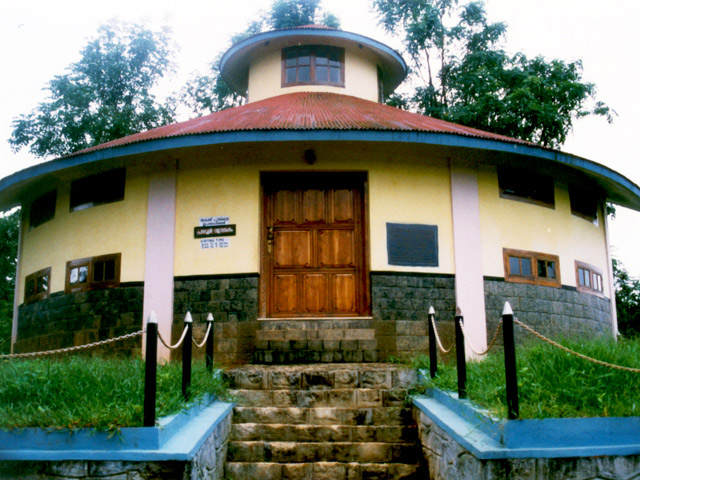 The Pazhassi Raja Museum and Art Gallery in Kozhikode which locate in a picturesque landscape are about 5 km away from the city. The museum in East Hill displays a lot of historical and archaeological artifacts which are highly beneficial to history researchers and art lovers. The museum and the nearby art gallery are named after the great ruler Pazhassi Raja of the Kottayam Royal Family. Both of them are now functioning under the Archaeological Department of Kerala State. The patriotic ruler is well known for the famous ‘Pazhassi Revolt’ that he had led against the British East India Company during the second half of the 1700s. Because of his uncompromising aggressive approach against the British he was nicknamed as the ‘Lion of Kerala’. By introducing guerrilla style fighting in the hills of Wayanad he had been succeeded in resisting the British soldiers for a long time. This great freedom fighter was shot dead in an encounter with the white foreigners on 30 November 1805 AD. In the Pazhassi Raja museum the main display items are ancient murals, antique bronzes and coins, megalithic relics such as diamond cysts, structures

of traditional temples, umbrella stones and other monumental wonders which are crafted out of plaster of Paris and similar megalithic structures. Both the artifacts and the architecture of the institution are capable to depict the traditional cultural heritage of Kerala. The nearby art gallery is famous for its great collection of marvelous mural paintings done by Raja Ravi Varma and Raja Raja Varma who were once the esteemed artists of Kerala. These eye-catching oil paintings are well preserved here as they can tell tales from the past which are not available from any scriptures. They also highlight into ancient wars, traditions and reign of rulers in and around Kozhikode. However, Pazhassi Raja Museum is a must-see knowledge center as far as lovers of art and historians are concerned. Visiting hours: 9 am. – 4.30 pm. Break: 1 pm. – 2 pm. Closed on Mondays and other public holidays. Contact number: +91 495 2384382   Video on Pazhassi Raja Museum and Art Gallery in Kozhikode