Pet fishes released into rivers are harmful to natural ecosystem 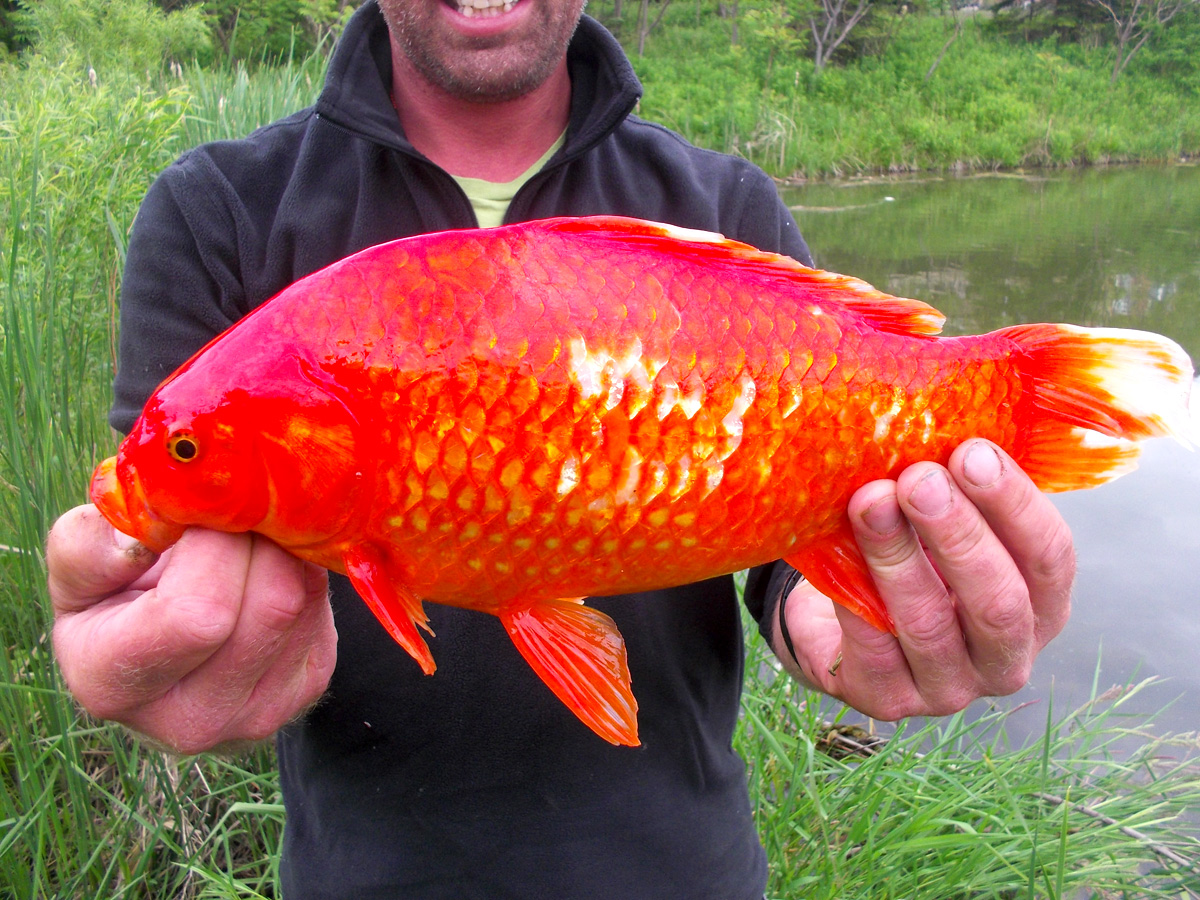 Western Australia: Pet fishes released into rivers are found harming the natural ecosystem of the water-sources as they grow up to 10 times larger their regular size.
Gigantic seized goldfishes and Koicarp are reported to have caught from the waterways of Western Australia.
Shocking pictures of these pets show how the aquarium fishes have turned into river monsters.
According to an expert, the native fishes are being driven to extinction by these abnormal sized pet fishes which hunt the native fishes.
The Director of the Center for Fish and Fisheries Research at Murdoch University Dr. David Morgan said that people were unaware about the negative impact of releasing their pet fishes into water sources.
He added that they were not known about the damages being created by these pet fishes to the ecosystem.
In these days a lot of pet fish stores can be seen in the town centers of Western Australia with at least one such store in each town.
Dr Morgan told that the fishes are much larger than the normal native species such as crayfish which they prey on them.
It is also found that they are also bringing exotic parasites and disease with them.
One of these is an anchor worm that leaves a horrific impact on native fishes.
This parasite is found to be introduced by goldfish.
Research conducted by Dr Morgan and Stephen Beatty found that at least 13 species of fishes had been introduced into south-western Australia, with pet owners believed to be the biggest offenders.
Dr Morgan, whose organization came across hundreds of such pests after catching pet fishes through electric fishing, said the need to educate pet owners regarding the effects of releasing their pets into the wild.

Video on goldfishes which are harmful to ecosystem