Red Nose Day to introduce on US television later this year 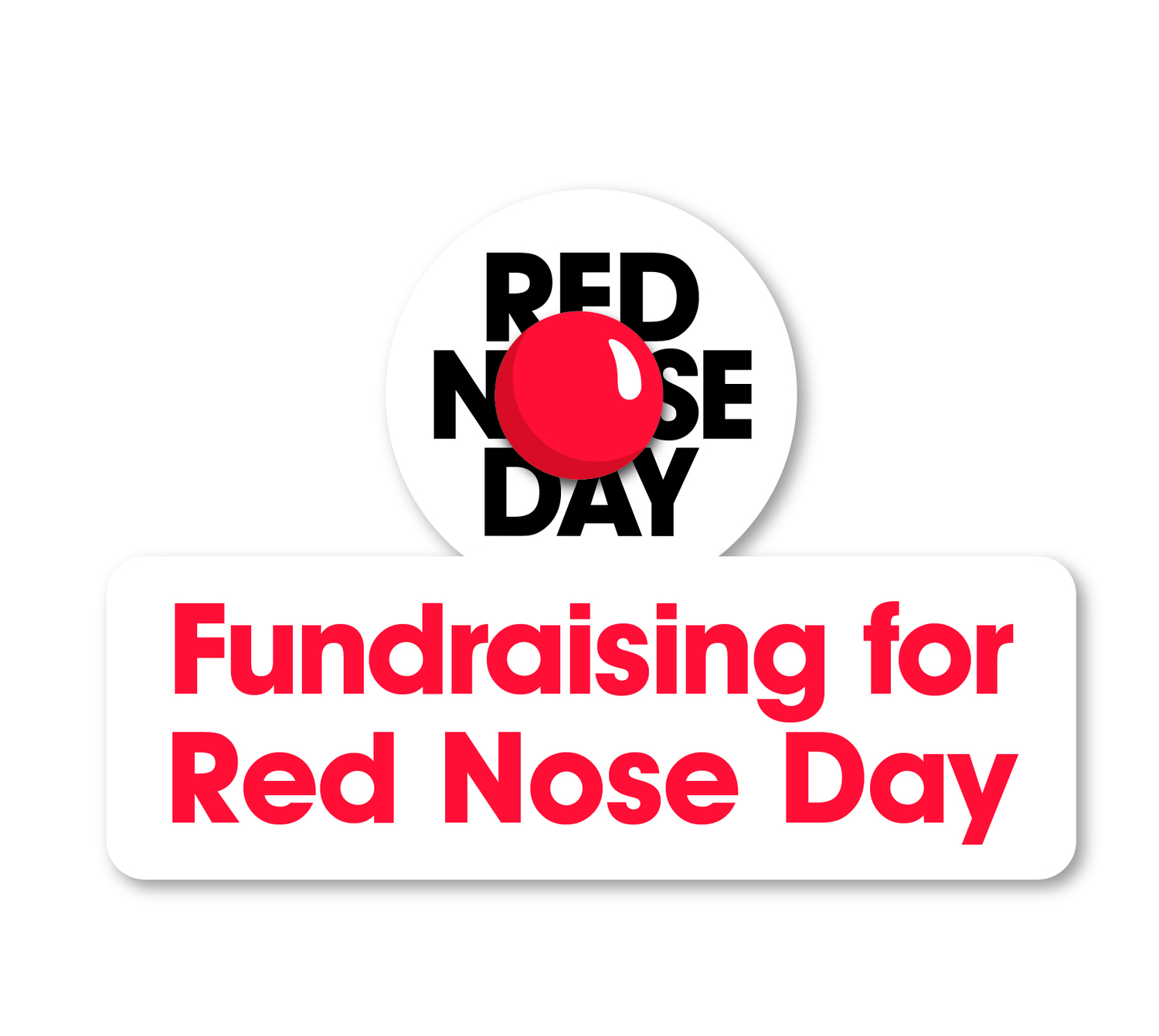 Washington: Red nose day is expected to commence on US television later this year.
This is a three-hour fund-raiser event on NBC, intended to raise money for charities in countries belong to Africa, Asia, Latin America and the US.
Comic Relief has raised more than £1bn in UK since the charity was co-founded by filmmaker Richard Curtis about 30 years ago.
Curtis, who has been an executive producer for the NBC special, said that the fund raiser event would make a “massive difference” to millions of children around the world.
Since the first TV fund raiser program in 1988, the biyearly Red Nose Day in the UK has seen figuring influential persons and normal people who do something funny for money on TV, at home, school, and work.
Actress Emma Watson, 007 star Daniel Craig and Orlando Bloom were among the stars appearing in the 2015 special, which aired last week, helping to raise £78m by the end of the live show.
According to the actress Sienna Miller ‘Red Nose Day’ is almost like a national holiday in the UK and she was thrilled by its arrival to the US.
NBC has not yet announced the names of actors expected to appear on the show. But Mad Men star Jon Hamm has starred in an advertisement that aired during the Super Bowl.
Some among the 12 charities that will benefit from donations to the US show include Boys & Girls Clubs of America, Children’s Health Fund and United Way.