Scientists work out formula for the next Batman or Catwoman 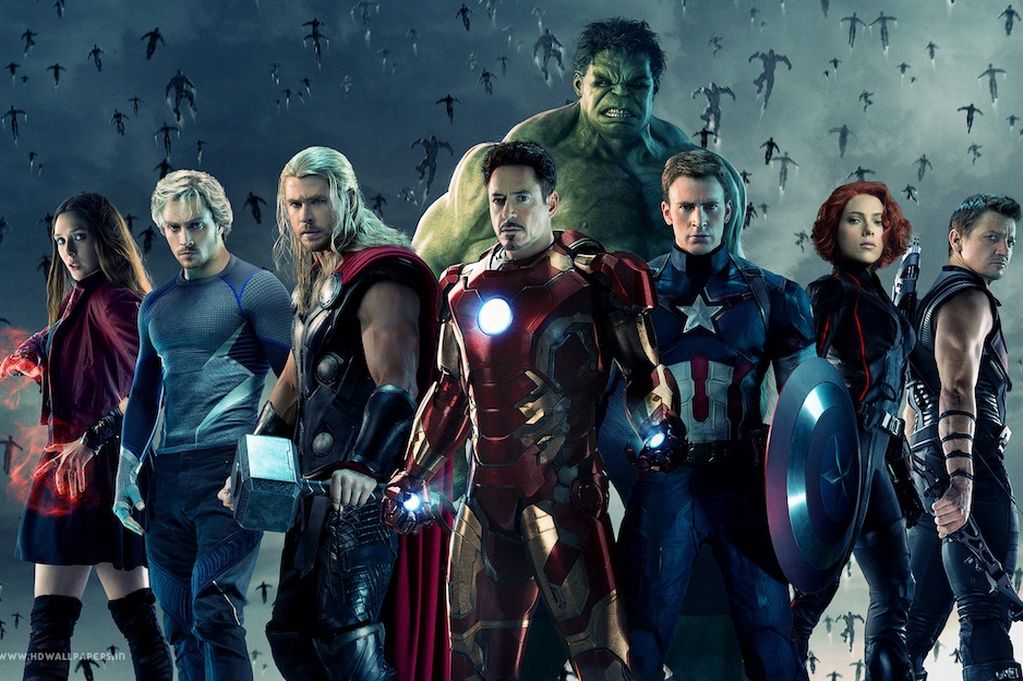 Hollywood: In Hollywood film industry superheroes are one of the most lasting icons.
According to a new scientific study, scientists have come to a conclusion that Superheroes can be created by bringing together the factors such as strength, intelligence, technology, speed, likability, superpowers and morality.
It has been found that strength, intelligence and technology could help make any human being a Superhero, provided likability as an unavoidable factor.
Thus, the scientific formula for superheroes is:
Superhero = Strength + intelligence + technology + speed + likability + superpowers + morality.
The study of 2,000 Brits found that strength (79%) like Thor and intelligence (71%) like Iron Man were both rated highly than actual super powers.
Similarly morality (57%) like Captain of America, and likability (45%) like Bruce Banner/Hulk. The combination of both makes the formula ahead of a traditional superhero traits like a superhero outfit or a catchy name.
Regarding likability, women (51%) value Superheroes more than men (39%)
When it came to the super powers, it was invisibility that topped the list for both men and women, with 23% of the vote, followed by the ability to travel with respect to time (19%).
Technology is being featured highly in the creation of a superhero, with superhero cars (30%) topping the list of ‘super gadgets’ followed closely by Virtual Reality headsets (17%).
The interesting formula was developed in line with the launch of Marvel’s Avengers.

Video on the creation of Superheroes