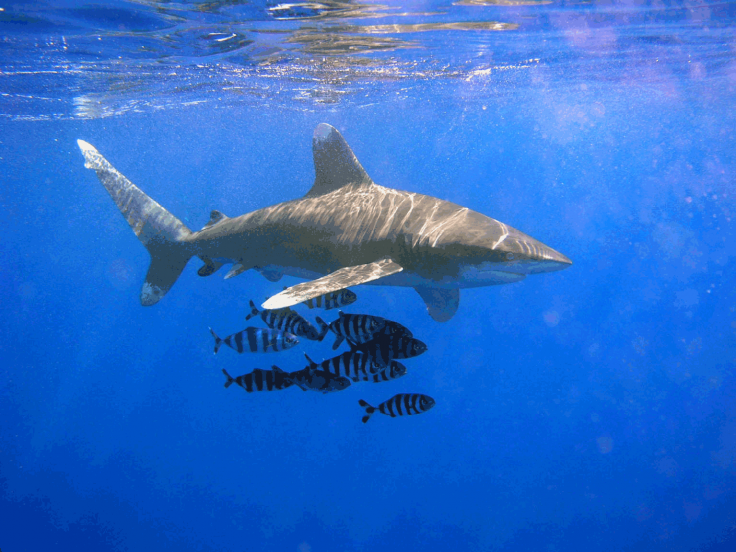 Cairo: A German tourist is reported to have killed following a rare shark attack that occurred at an Egyptian Red Sea resort.
The colossal shark is reported to have bitten the 52-year-old man’s leg at the knee.
The species of the bitten shark has not been yet confirmed.
The attack which occurred at the coastal city al-Qusair was the first such incident in Egypt within a time-frame of five years.
Earlier, one death was reported in 2010 following a spate of shark attacks.
That attack was believed to be carried out by an oceanic white-tip.
The attacks were forced to close the major resort of Sharm el-Sheikh partially for a week.
In 2009 a Frenchwoman was killed at al-Qusair following a similar type of shark attack.
The German embassy in Cairo revealed that they had been informed about the latest death and did not make any comment regarding that.
The mesmerizing coastal areas in Egypt are the conspicuous diving destinations in the world.

Video on Shark attack in Egypt