Swimmer killed by shark while diving off Australian coast 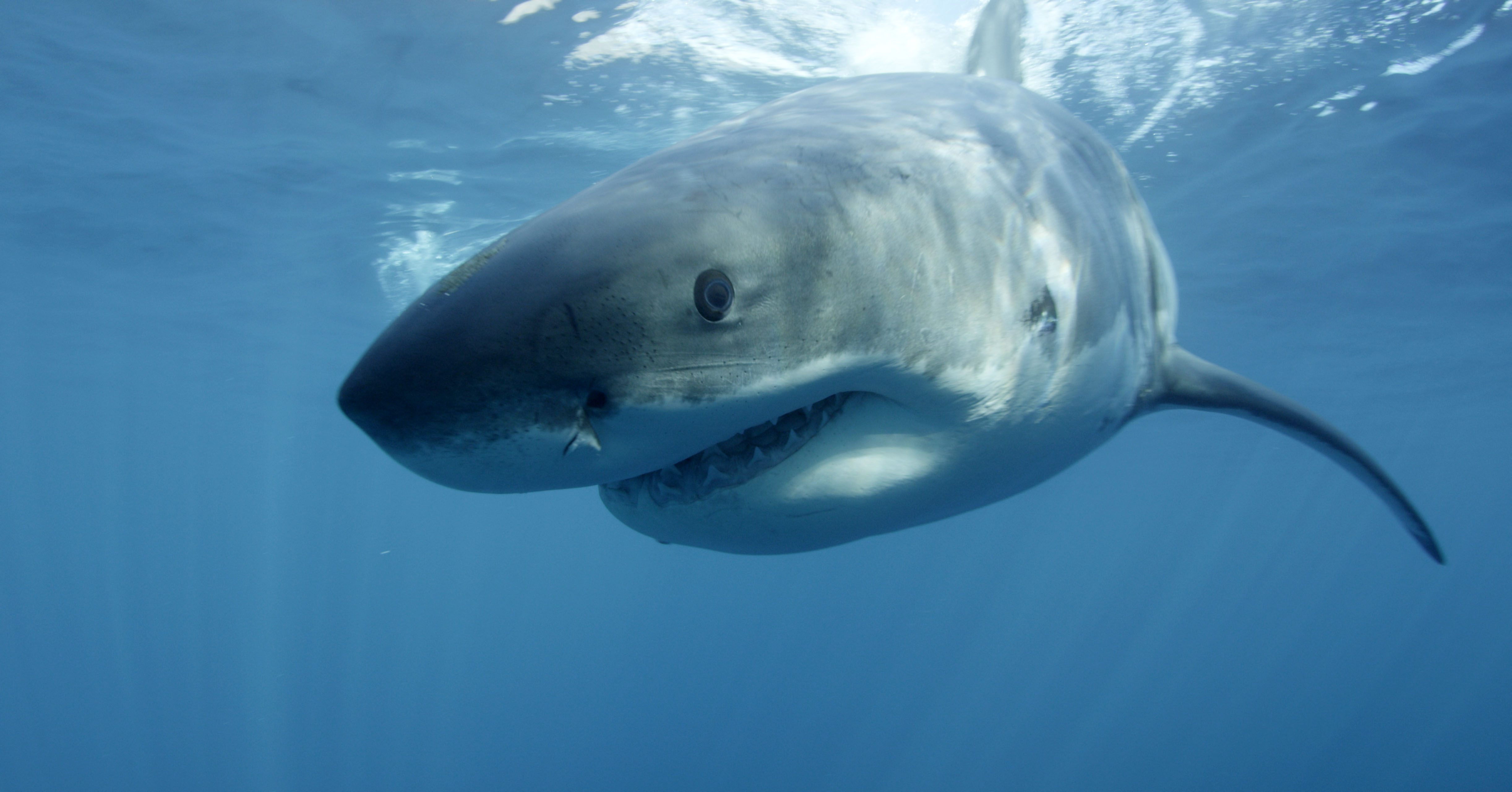 Tasmania: A swimmer is reported to have killed by a giant shark near the Australian island state of Tasmania.
He was diving with his daughter and according to witnesses the girl was under water with him diving for scallops when the attack occurred.
The daughter who saw the attack, was immediately risen to the surface and tried her best to grab the attention of other boats in the area.
Senior ranger Peter Lingard, told the Hobart Examiner that the unexpected attack was at Lachlan Point off Maria Island in the early hours of the morning, from where the sightings of a four-and-a-half meter white pointer shark had been reported.
A local dive tour operator, Bruce Priestley, said that the sharks in the coastal region were rarely attracted by a seal colony at Ile Des Phoques.
Police are expected to hold a news conference regarding the tragedy. However, they have already advised divers and boat owners to keep away from deep waters in the sea.
The last fatal attack off the Australian coast was occurred when a Japanese tourist Tadashi Nakahara, 41, lost both his legs to a great white shark having 3 to 4 meters (10 to 13 feet) long while surfing at Ballina.
The venue was 1,600 kilometers (1,000 miles) north of the scene of the recent attack.
Even though, sharks are common off Australia’s beaches, the occasions in which they become violent to the swimmers are very rare.
However, the average shark attacks on humans in the country are less than two per year in recent decades.

Video regarding the shark attack on a man in Tasmania