US aboard aircraft carrier launching air strikes on IS militants 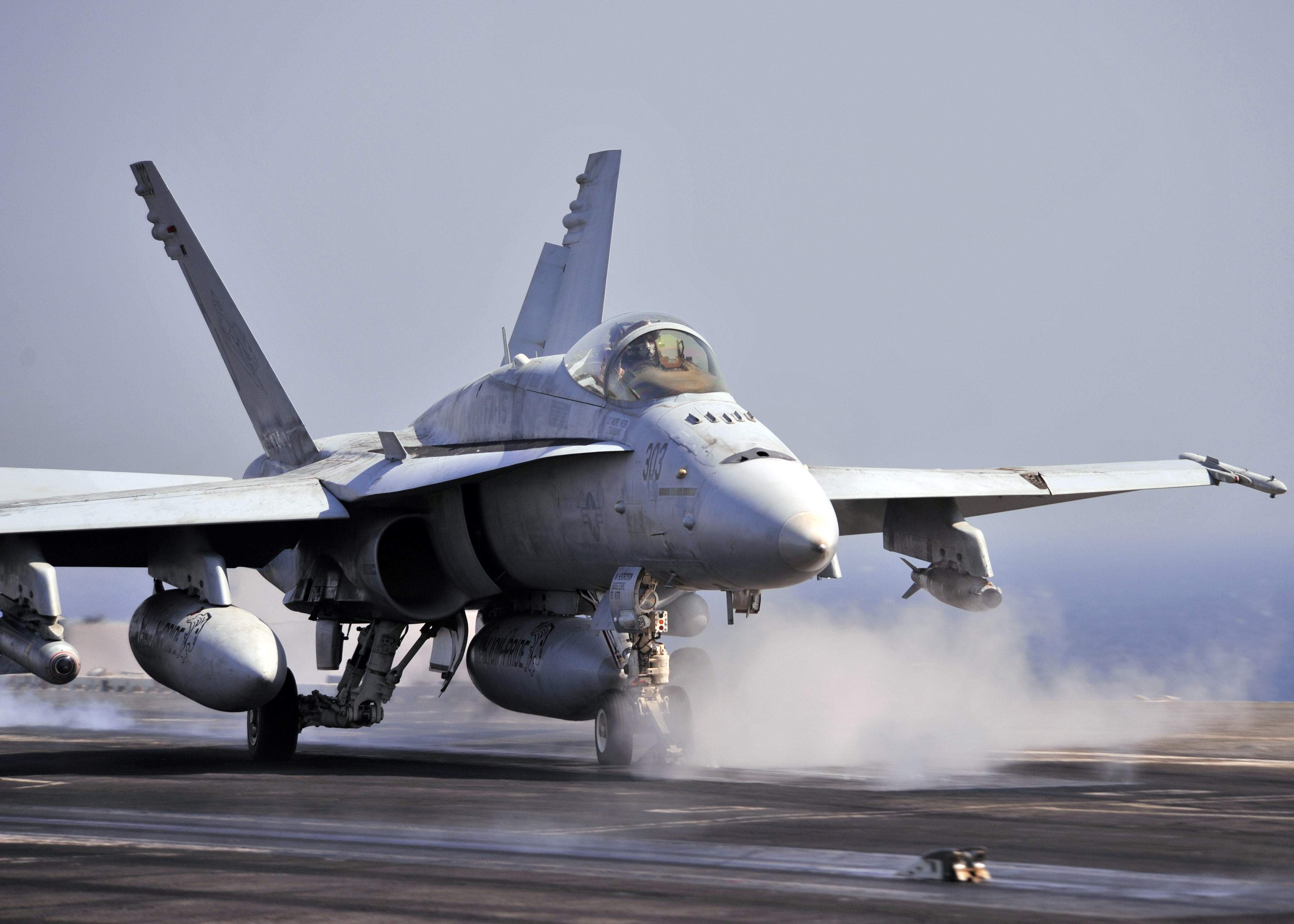 Saudi Arabia: It is said that the USS George H.W. Bush aircraft carrier planes were found taking off as part of the U.S. air campaign against militants in Iraq.
The U.S. campaign started last month against positions in Iraq held by militants of the Islamic State of Iraq and Syria, or ISIS.
United States War Ship George H.W. Bush , is said to have located in the Gulf’s waters.
The carrier is believed to boast about 40 fighter warplanes on board.
According to Al Arabia team, tens of the 18F Super Hornets were flown off the carrier along the day. Those guided missile air-crafts are said to have flown for hours and returned empty.
With a British hostage now in danger, David Cameron has come under increased pressure to find an effective strategy to tackle Islamic State militants.
They had threatened to kill the British hostage in a video which exhibited the slaughtering of a US journalist Steven Sotloff.

Video on US airstrikes