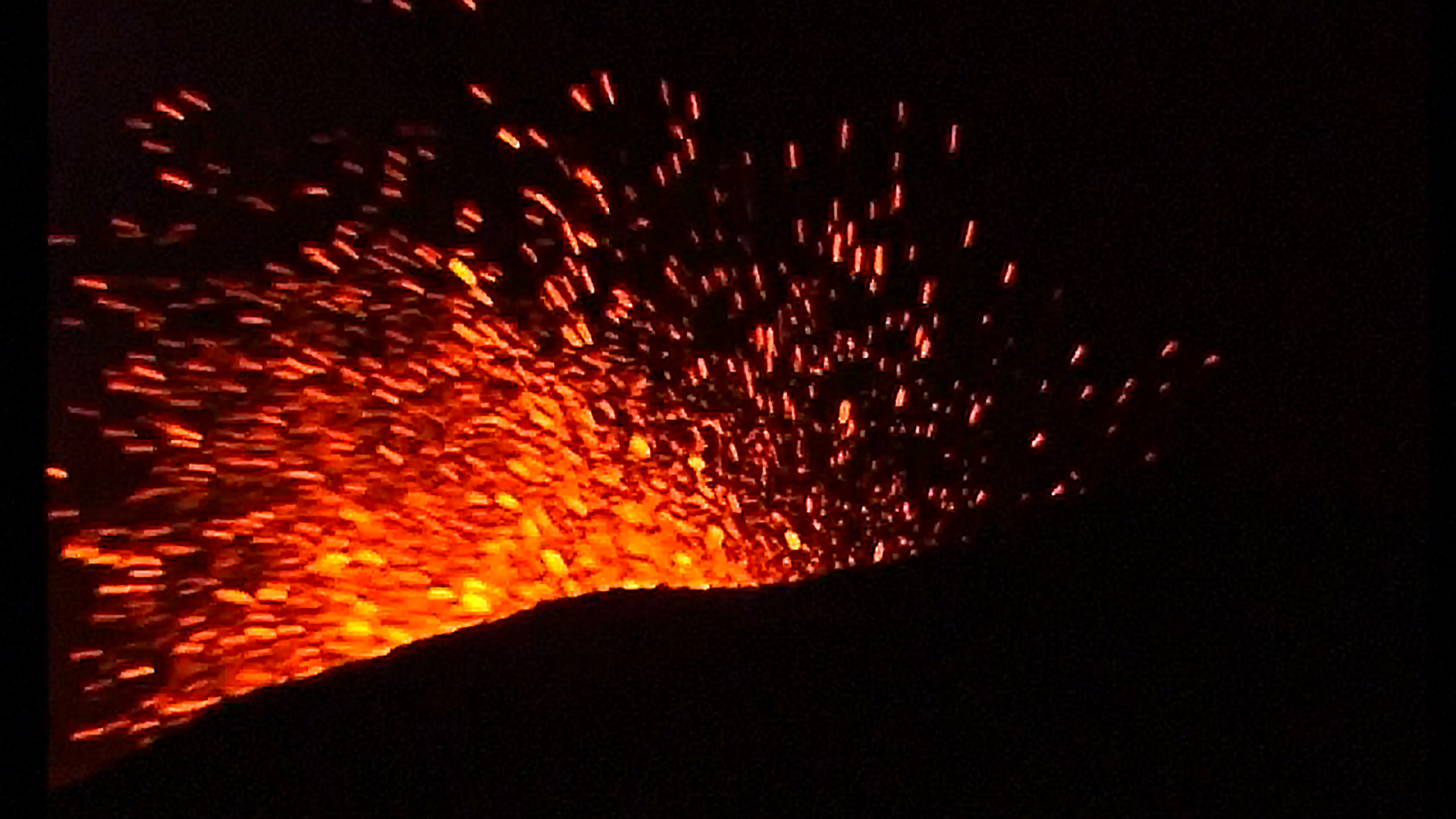 Santiago: The Villarica volcano in southern Chili is reported to have erupted. The National Emergency Office in the country has issued a red alert and ordered evacuations following the devastating blast of the volcano.
The eruption of Volcano Villarica in southern Chile has resulted the overcharge of ash and lava high into the sky, thus forcing the evacuation of nearby communities.
The volcano, located near a popular tourist resort of Pucon is considered to be one of the active volcanoes in South America. Its earlier eruption is said to be in the year 2000.
According to the national geological service department in the country, a column of ash and rock particles were thrown off to a distance of 3 km (nearly 2 miles) from the mouth of the blasted volcano.
About 3,385 people are being evacuated as a preventative measure.
Authorities are of the fear that the ejecting lava and heat from the volcano could melt glaciers and snow on the flanks of the volcano and cause landslide.
The current volcano eruption has made the water level in the Rio Turbio river to rise up to 15ft.
Schools of four districts closest to the volcano were closed to avoid the occurrence of any kind of adverse incident.
Police patrols at the surrounding residential areas were increased to prevent looting by antisocial elements.
A emergency services agency known as the Onemi is being reorganized by a former army general, Ricardo Toro, who for years had managed international humanitarian operations in Haiti.
If the volcano exhibits signs of increased activity, Onemi is expected to shoulder the evacuation process of an estimated 20,000 more people from Pucón and the surrounding area.