Walking style can reveal your agression 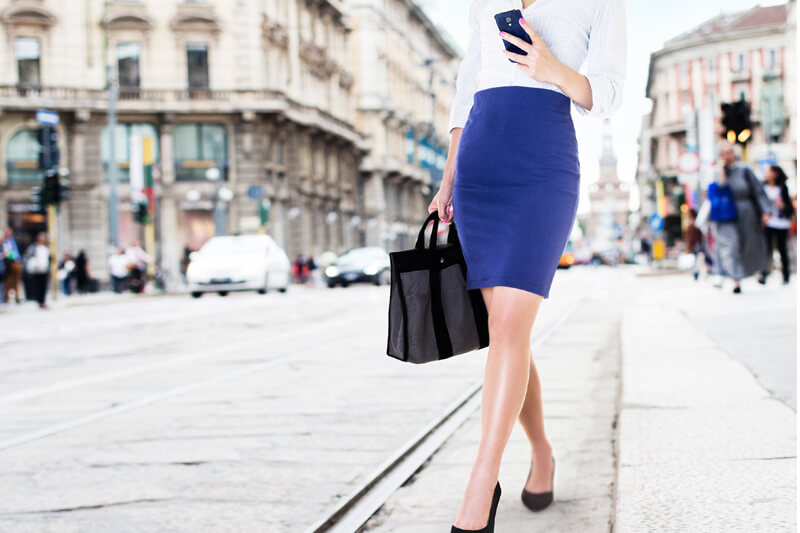 New research has found that a person’s level of aggression could be determined by the way they walk.
Researchers at the University of Portsmouth in Britain stated that the way people walk speaks volumes about their character. The artificial or perhaps say the exaggerated movement of both the lower and upper body designates aggression.Leading researcher Liam Satchell from the University of Portsmouth in Britain explained that while walking, the body naturally turns a little. And as a person steps forward with their left foot, the left side of the pelvis will move forward along with the leg. Besides, the left shoulder will move back and the right shoulder forward so as to maintain the balance. This rotation will be exaggerated in an aggressive walk.
_

This study basically proves that personality is indeed revealed in the way we walk.Satchell also notes that the identifying the possible relationship between an individual’s biological motion and their intention to mesh in aggression could be used to assist in preventing crime.He opines that if the CCTV observers could be instructed to recognise the aggressive walk described in this study, then their ability to identify impending crimes could be developed further.