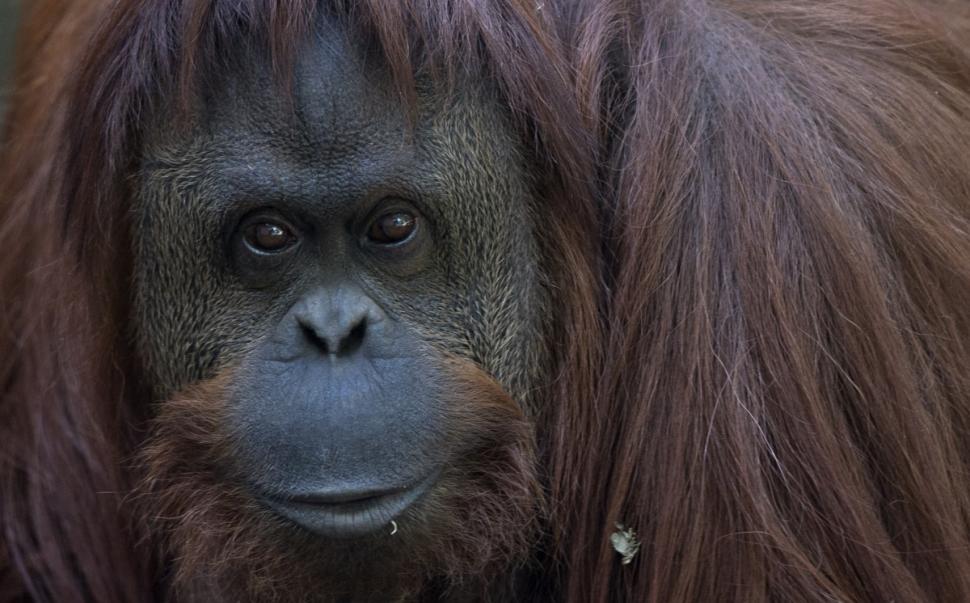 Buenos Aires (Argentina): Authorities have decided to set free a female orangutan who has spent 20 years in a zoo at Buenos Aires.
She can also enjoy some legal rights already enjoyed by humans.
The ape’s lawyer called the decision as “unprecedented” after Sandra was ruled as a ‘non-human person’ and entitled to qualitative living conditions.
It comes just weeks after a court in New York had ruled a chimpanzee, called Tommy, who had not been entitled for the rights of a human and not yet freed by its owner.
Sandra was born in Germany but has lived in captivity in Argentina most of her life.
It was a local animal rights group who filed a habeas corpus writ in her favor.
But the legal process is usually used to challenge the illegal imprisonment or detention of a human being.
Now the 29-year-old orangutan can be freed and transferred to a sanctuary.

Video on the female orangutan in Argentina zoo