A man who won compensation for wrongful arrest is being rearrested 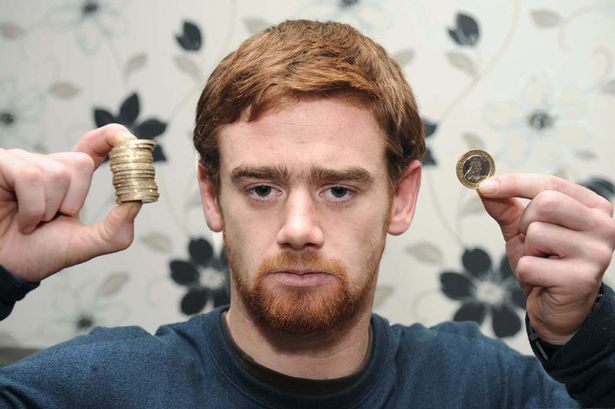 Liverpool: A man who has won £13,000 compensation from police for wrongful arrest is being rearrested and seized the cash minutes after he collected part of the payment.
Kevin Duffy, 24, from Liverpool, won the money after being locked up for breaching bail conditions, even though the charges against him had already been dropped.
Police has already admitted his false imprisonment and assault.
But just after Mr Duffy cashed the first payment of £3,000, cops stopped the car in which he was traveling and arrested him.
They held-up the money he had withdrawn for almost a month.
Police said that they were pulling the car over for a vehicle check while everything was fine.
Mr Duffy was arrested and locked up for six hours before being released him again.
When he asked for the cash, he was told that it was at a different police station.
Kevin Duffy said that he didn’t get back the same until a month later and in the meantime he had to borrow money and pay interest.