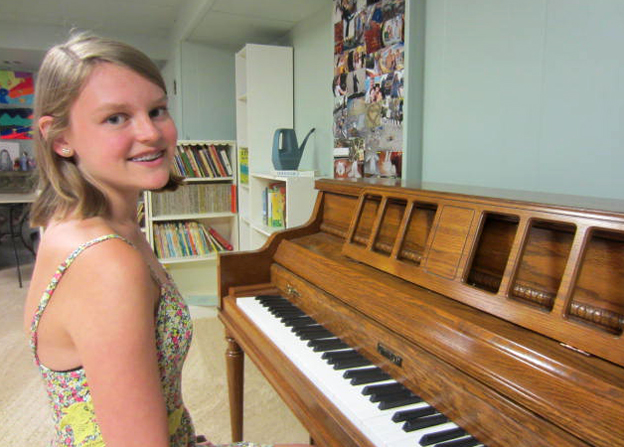 United Kingdom: A girl called Alana Saarinen is found to have DNA from three people.
She is one of a few people in the world with this unique feature.
Mitochondria is often called as the manufacturing plant of cells belonging to living beings.
They are the bits that create the energy needed by our cells to work, and keep the body functioning properly.
But they also contain a little bit of DNA.
Alana Saarinen is one of the only 30 to 50 people in the world who has some mitochondria, and therefore a bit of DNA, from a third person.
She is said to have conceived through a pioneering infertility treatment in the USA which was banned later.
But it is said that there could be more people like Alana having three genetic parents.
UK is now looking to legalize a new, similar technique which would use mitochondria of a donor to eliminate weakening genetic diseases.
It is called mitochondrial replacement and if Parliament votes to let this happen, the UK would be the only country in the world to allow the birth of children with the DNA of three people.

Video on the IVF regarding the birth of the girl