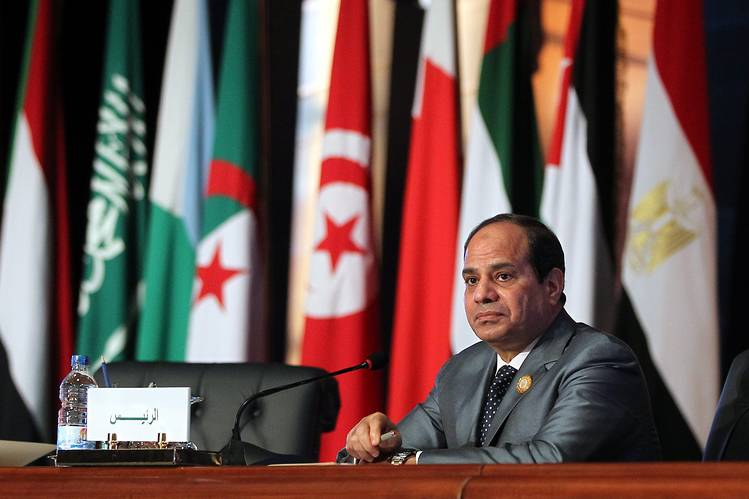 Cairo: In the Arab league countries meeting, the heads of state have decided to form a joint Arab military force to deal issues related to their common cause. The Arab league meeting that takes place during the crisis in Yemen and the ongoing threats of Jihadists in Iraq, Syria and Libya has got great importance.
The Arab League is expected to work with military representatives of its member countries to organize what has been described as a voluntary force. The Saudi lead ten nation coalition military forces are expected to generate result oriented services in the region.
But according to analysts, the installation of the force might take months duration. Currently, Saudi led ten nation coalition forces have been conducting air-strikes against rebels and jihadist groups activating in the region.
The strikes are assumed to be in support of President Abdrabbuh Mansour Hadi, who had fled after gains by the Shia Houthi rebels. Correspondents have referred the struggle as a proxy war between Sunni Arab nations and Shia Iran.
President of Egypt Abdel Fattah al-Sisi said that the Arab leaders had decided to agree regarding the formation of a joint Arab military force.
Like everyone else, President Sisi is also worrying about the issues prevailing in the Middle East. He has described the growing threats in the region as “unprecedented”.
Unsurprisingly this military man has loudly suggests military solutions for these issues. And now he has succeeded in designing an agreement on the principle of establishing a joint Arab military force.
It is assumed that when military intervention is needed in sensitive areas of the Arab region the joint military force could play some key roles. In a recent striking at Houthi rebel targets in Yemen the Saudi-led joint Arab force has come together surprisingly quickly and easily.
Egyptian officials quoted by Associated Press that the force would comprise some 40,000 elite troops, supported by war planes, naval vessels and light armor.