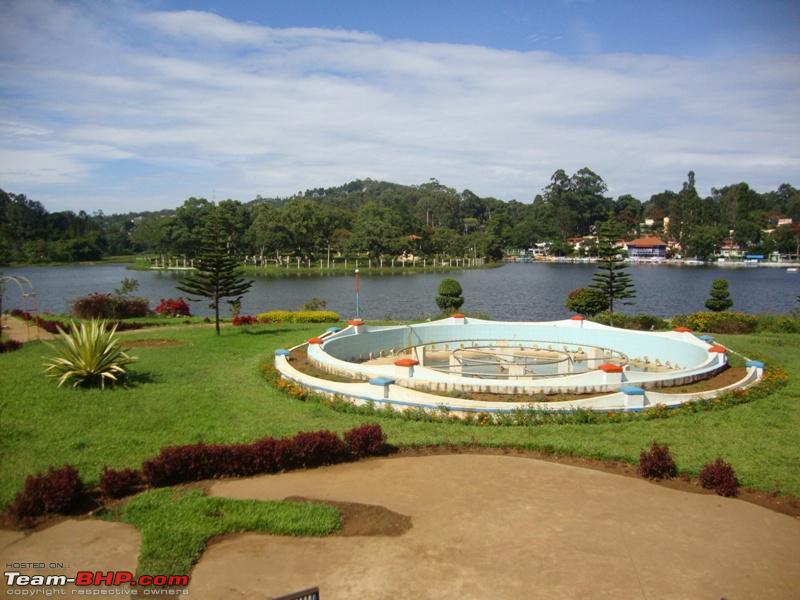 The Botanical garden in Yercaud is located at a distance of 2 km from the enchanting Emerald Lake. The spectacular gorgeous garden which encloses Orchidarium and green house is an ideal place to know more about the flora fauna of the region. The garden is home to thousands of featured green species and also include odd ones such as the pitcher plant known as nepenthes khasiana which eat insects. Innumerable varieties of rose and other flowers can be seen thriving in the vast premises of the garden. The garden is adorned with different types of colorful fragrant flowers which have been declared as endangered ones.
Yercaud is popular for Kurinji flowers while the same are seen in abundance in the garden. The specialty of this plant is that it blossoms once in twelve years only. About 30 species of exclusive orchids can be seen in this garden. Apart from this, several endangered orchid varieties are also preserved here. Owing to this fact, the Botanical garden is also home to the National Orchidarium which is ranked as India’s third largest one after the Orchidariums of Calcutta and Shillong. Vernonia shevaroyensis and lady’s slipper orchid are some of the other species displayed in this orchidarium. “Vernonia Shevaroyan” orchid is seen nowhere else in the world while the lady’s slipper orchid known as paphiopedilum druryi is absolutely endangered. The soil in Yercaud ensures comfortable growth of these two varieties of Orchids.
The Green house is a superbly maintained scientific greenery cultivating area in the botanical garden. It is a must visit place for all nature lovers as one can come across the most beautiful, colorful and rare variety of plants. The Botanical Garden is differentiated with respect to the plant species growing there. Thus there are sectors such as foliage garden, topiary garden, bonsai garden, butterfly garden, herbal garden, rock garden, water garden and sensory garden. Abundant orange trees are also seen here which render an exotic colorful views to the region. The garden will be closing during weekend days.

Video on Botanical Garden in Yercaud