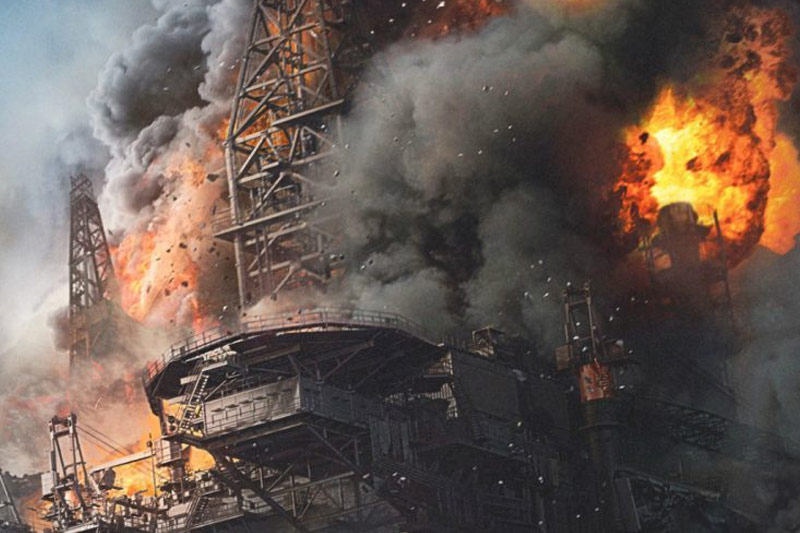 The story of Deepwater Horizon was based on the offshore drilling rig, which exploded during April 2010, creating the biggest and worst oil spill in the history of U.S. This enchanting movie about an unforgettable destruction, is being directed by Peter Berg. Front line starring of the movie are Mark Wahlberg, Dylan O’Brien, Kate Hudson, Gina Rodriguez, Kurt Russel etc.
The concept of the movie is based on the real story of the Gulf of Mexico oil rig explosion, that shocked the people of world on April 20, 2010. The movie highlights the incomparable courage of those who worked on the Deepwater Horizon oil rig, and the extreme moments of utmost bravery, and struggle for survival, that observed during one of the biggest man-made disasters in the history of the world.