Britain to send its special forces to Iraq 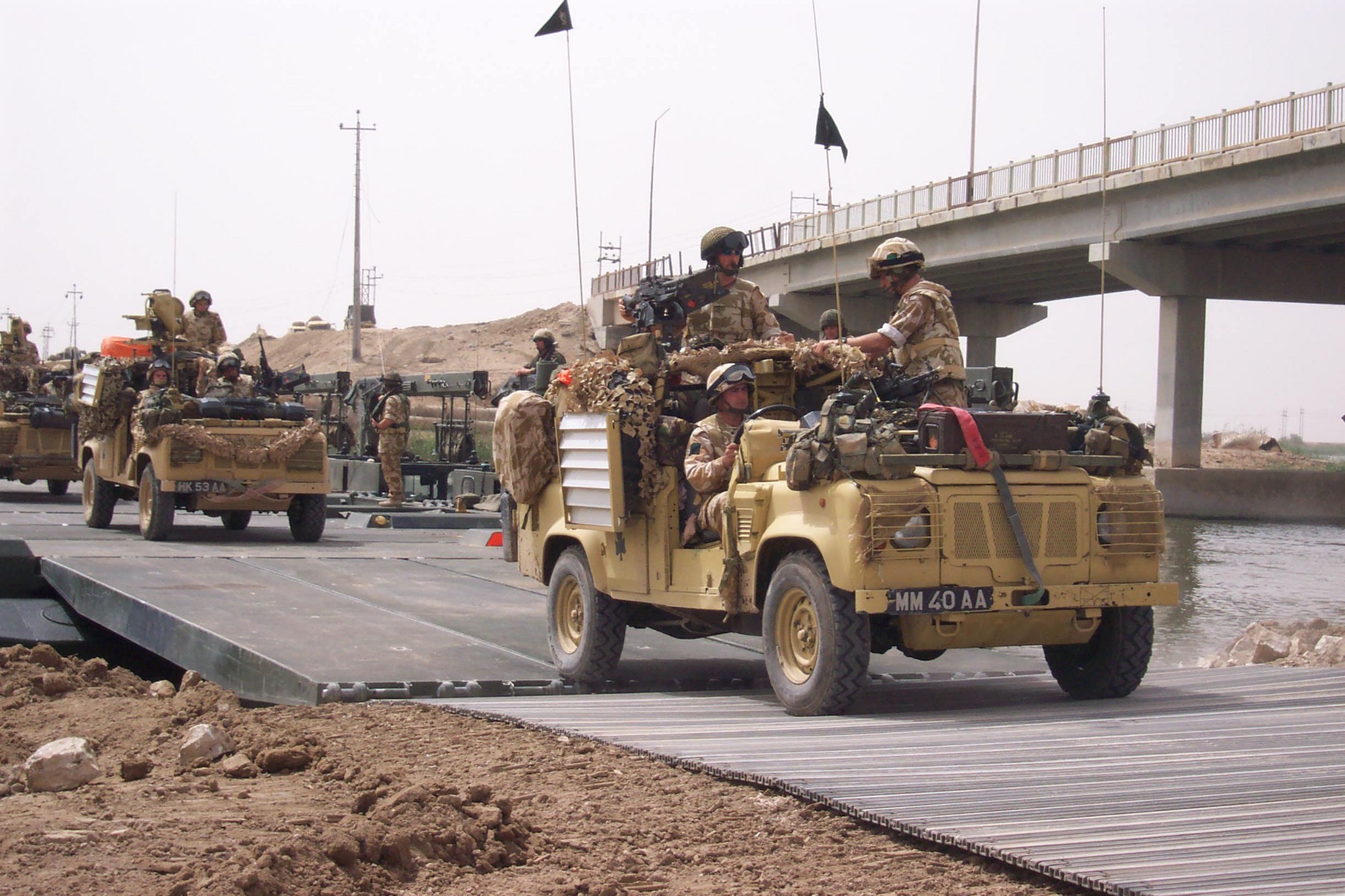 London: British government has decided to deploy its Special Forces in riot hit Iraq to help and rescue thousands of refugees who are fleeing to escape the attack of Islamic State fighters.
Crack SAS and Special Boat Service operators are helping to locate non-Sunni Muslims who have taken shelter in Kurdish mountains following the ISIS militants set out to wash-out non-believers in the country.
Meanwhile, the American forces are continuing devastating air-strikes against IS positions while air dropping in refuge centers.
The American intervention in Iraq is for the first time, since they pulled out from the country in 2011.
The IS forces have already murdered thousands of non-believers including children. As many as 250,000 escapees are said to be hiding on Kurdish mountains in Iraq. Such ongoing incidents forced British Parliament to announce that the UK military forces will be involved again in Iraq.
Britain’s Department for International Development has pointed out their decision to give £8 million towards air drops and other humanitarian actions for the refugees.