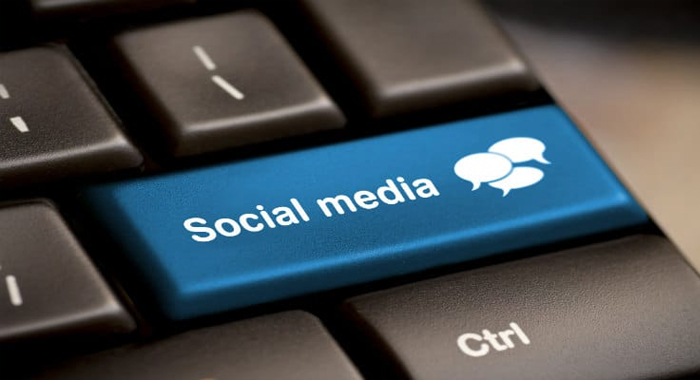 According to a new study, the Brits spend around 7.37 hours each day online, and it’s enabling us to absorb more data than ever.The reports suggest that the British adults now use nearly half their waking hours utilising social media including online content with an “almost machine-like” capacity to absorb the information. As per the recent IPA (Institute of Practitioners in Advertising) TouchPoints survey, that measures to spend 7.37 hours a day – up 2% on last year and around 9% on 2005.The desire for online content of all sorts was increased by around 7% over the past 12 months, with the adults now using four hours and 16 minutes a day on it for browsing, work, banking, shopping, or emailing.Institute of Practitioners in Advertising (IPA) stated that the report unveiled the alarming amount of information and entertainment British consumers are now proficient of absorbing and their nearly machine-like media abilities.
–

–
The report proposes that this year has noticed a “profound shift” to online media consumption front by the millennial age group.IPA director general Paul Bainsfair said that the TouchPoints 2016 exposes a clear break with the past, with millennials describing new patterns of media utilisation that will shape the media, technology and marketing industries in the decades to follow.While the consumption of live media by off-line channels continues consistently strong across all adults, including millennials, it is evident that we have reached a tipping point in that online media consumption which is rapidly becoming dominant.
–

–
Audiences are getting in a more greater quantity of content than ever before, particularly across latest media. Businesses must understand this shift so as to address the technological and behavioural variations that it implies. If not, they risk being swamped by the sheer volume of knowledge at their audiences’ fingertips.The survey also observed the fastest growth sites for all adults were Instagram, up 31%, WhatsApp (up 22%) and Snapchat (up 16%).Adults, in total, read printed papers for 54% of the time they spend using news, but that figure falls to 17% among the millennials.