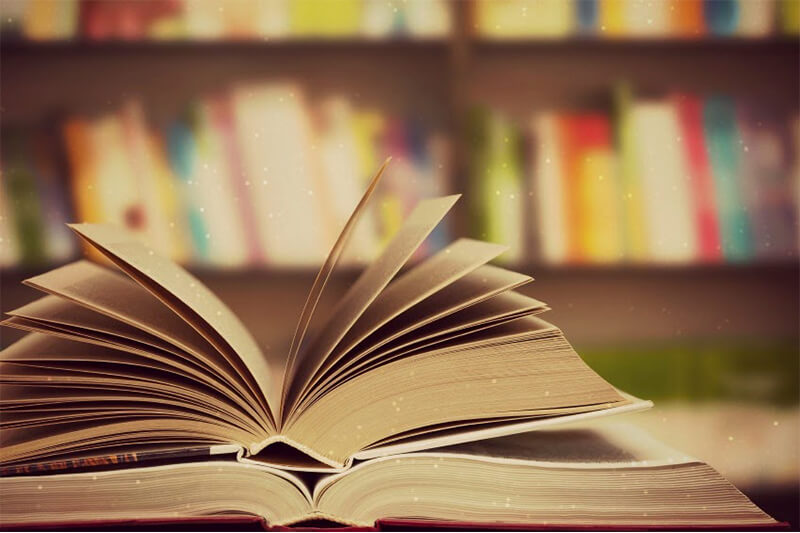 New technology has been invented, which is similar to the X-ray vision, in which scientists could read closed books, recognising the letters printed on stacks of paper extending to up to nine sheets thick.This finding could drive to office machines that can scan reams of paper straight off, or assist researchers to scan ancient books that are too delicate to open. The researchers also said that it could possibly help the spies to read mail without opening the envelopes.Terahertz radiation is what is used by the prototype device. It is the band of electromagnetic radiation between infrared light and microwaves. Previous research has discovered that terahertz rays, or the T-rays, hold a number of benefits over X-rays, ultrasound waves and other kinds of radiation that can access surfaces. For instance, terahertz rays can differentiate between the ink and blank paper in a form that X-rays cannot. Other than that, according to the researchers, they can also scan beyond depths to yield higher-resolution images than ultrasound can achieve.
–

–
The scientists say that the new system relies on how various chemicals absorb varying frequencies of terahertz radiation to fluctuating degrees. In essence, it can determine the difference between a paper that has ink on it to the paper that does not.Furthermore, the new system utilises the fact that air and paper each bend light to a separate degree, and that pages of a book box in air pockets between them. These pockets may only be around 20 microns deep, which is about one-fifth of the average width of a human hair. However, researchers say that this can be sufficient for the device to distinguish the signals from several pages of a book.A Terahertz camera was used by the researchers to scan a stack of card-size, sheets of paper, which was 300-micron-thick. Each had a single letter which was around 0.3 inches (8 millimetres) wide written on just one side in ink or pencil.If you want to understand the distance from the camera to the top 20 pages in a stack, the algorithm can help you. However, if you want to know beyond that, it would be quite hard because, after a depth of nine pages, the strength or energy of the reflected signal is so less that the noise swamps the variations between frequency signatures.
–

–
The scientists developed algorithms so as to interpret the often deformed or incomplete images from the camera as individual letters.The researchers said that, during the trials, the prototype could perfectly read the nine letters T, H, Z, L, A, B, C, C and G from the front to the back of a stack containing nine pages.The study co-author Barmak Heshmat, who is an electrical engineer at MIT, said that the system they used was not significantly a top-of-the-line system and that if the system was developed further, they would have a possibility of reading some more deeper.You will be able to read the ancient and fragile texts by the help of this latest technology.Heshmat said in a statement that the Metropolitan Museum of Art, in New York, expressed a lot of interest in this, since they want to, for instance, look into some antique books that they simply don’t want to touch.

Heshmat also says that the application of this technology could also be used the future scanners that can scan through huge amounts of documents without having to sequester the pages mechanically. This will directly or indirectly help the banks, libraries and others. He also added that such a future scanner would not use terahertz waves, but possibly infrared light.In addition to that, it might even be likely for spies to utilise this technology to see through envelopes. Still, Heshmat says that it could be possible to use ink that is not visible in the frequency ranges used.Moreover, Heshmat states that there are other potential industrial applications for this technology, which may include, analysing any materials organised in thin layers, such as layers of coatings or paint on machine parts or pharmaceuticals. The scientists detailed their findings in the Journal of Nature Communications a few weeks back.