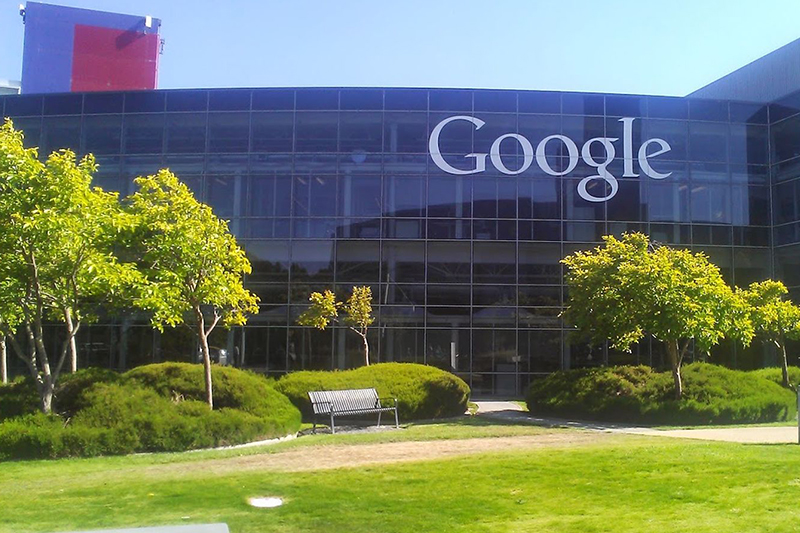 Google has declared a bouquet of brand-new products for the Indian market that is suited to operate with low speeds of Internet.These involve a video app called ‘YouTube Go’, a new Wi-Fi platform known as Google Station and also an offline feature for the Chrome web browser and quicker loading in Google Play on 2G network.Google Vice President Caesar Sengupta, while outlining the three key areas of focus access, products and platforms, said that the US-based company is operating to present a better and more comprehensive online experience for the users in India.
He stated that their goal has not just been to aid more Indians to get online, but also to support Indians to build the online experience they require. Hence, they have been considering about how to make products and services for this wave of fresh users products that serve for any level of connectivity, in Indian regional languages, and over the devices that are most commonly used in India.
–

–
Google has also initiated a new platform which is called the Google Station, following its partnership with Indian Railways and RailTel, so as to implement Wi-Fi at Indian railway stations,Sengupta said that the new program would work with partners such as system integrators and venue partners to roll out Wi-Fi hotspots.He also added that this would give more people in India and throughout the world secure, fast and reliable Wi-Fi in places such as transit stations, malls and cafes.Furthermore, users on a low-bandwidth connection will soon be able to pick and install an app through their mobile network or perhaps install it when the phone later connects to the Wi-Fi.Amit Fulay, who is the Group Product Manager at Google, said that the Google’s new messaging app called ‘Allo’ will offer support in Hindi for its Google Assistant this year.
–

–
Google has also declared a group of features for Chrome, like automatic optimising of pages when networks like 2G are detected. These uncomplicated pages load up to 2 times faster, saving more than around 90% of data usage.Rajan Anandan, who is the Vice-President, India and South East Asia stated that the company’s idea is to make India a global centre of innovation and provide high quality mobile developers who will create not just for India but also for the world.