Dutch children kidnapped by the IS are now in Syria 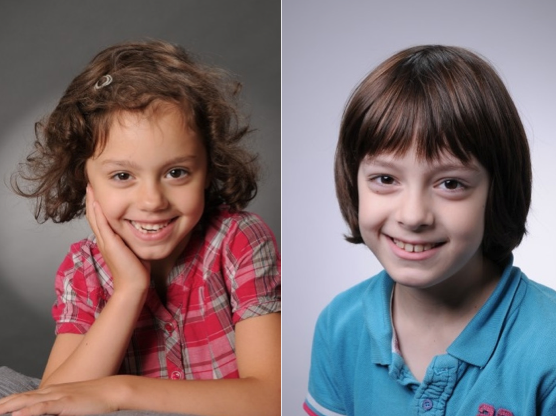 Damascus: A Chechen woman living in the Netherlands is said to have taken her two small children to join Islamic State (IS) militants in Syria.
The act of the woman was absolutely against the decision of the father of her children.
A boy aged eight and a girl aged seven are believed to have flown to Syria with their mother using false passports.
The divorced father, a Dutchman, had warned the authorities of their imminent departure.
According to the authorities it was the first case of its kind.
The 32-year-old woman, who was not yet identified, had been living in the southern Dutch city of Maastricht.
As per the information received, she and her two children had been missing since the end of October.
They are assumed to have taken a flight from Belgium to Athens during their onward journey to Syria.
Later, the woman was reported to have contacted her mother in January and said that they were in the IS stronghold Raqqa in northern Syria.
Prosecutors are treating their disappearance as a case of kidnapping and have issued an international arrest warrant.
But they acknowledge that if the woman and her children have crossed the border into Syria, there are little chances to bring the family back home.
An estimated 200 Dutch nationals, including some minors, are assumed to have joined the IS groups in Iraq and Syria.
As per the current activities of IS militants, they have become one of the most dangerous Jihadist groups in the world.
They are not at all reluctant to perform mass killings and ill-treatment of ethnic and religious minorities in areas it controls.

Video on kidnapping by the IS militants