Exodus: Gods and Kings is a Hollywood epic movie 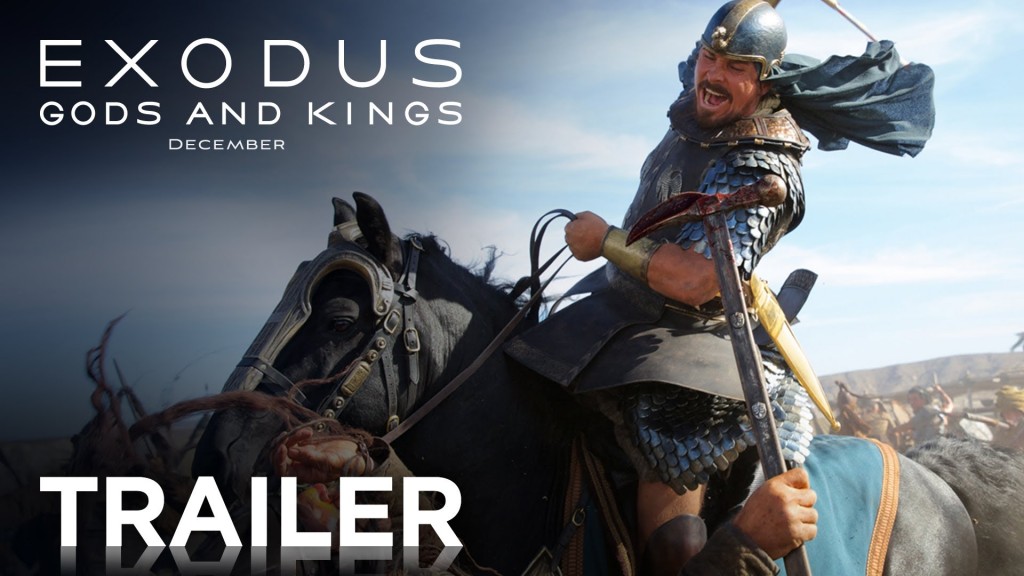 Hollywood: Exodus: Gods and Kings is a bible based epic movie to be released later this year.
The film is directed by Ridley Scott while the screen play by Bill Collage, Adam Cooper and Steven Zaillian.
Director Scott has done a good job in this movie by incorporating the art, visual effects and 3D immersion
The story is the interpretation of the Exodus of Hebrews from Egypt.
Starring of the movie are Christian Bale, Joel Edgerton, John Turturro, Aaron Paul, Sigourney Weaver and Ben Kingsley.
This is the second big budget bible based epic movie of 2014, after the movie Noah directed by Darren Aronofsky.

The story of the movie is regarding the relationship between Moses (Christian Bale) and the Egyptian Pharaoh Ramses (Joel Edgerton), who grow up together as brothers and later stand against each other over Moses’ mission to free the enslaved Hebrews.
Scott has tried his best to bring a new life to the story of the defiant leader Moses as he rises up against the Egyptian Pharaoh Ramses, setting 600,000 slaves on a monumental journey of escape from Egypt and its terrifying cycle of deadly plagues.
The story line in the movie is shown taking place in ancient Egypt.
In the movie all the African Kings and Gods are portrayed by white actors while slaves, thieves and ‘lower class’ Egyptians are played by Black actors.
The big budget movie is featured with several large-scale action scenes and includes snippets of the plagues sent by God on the Egyptian people.