Family of 7 drowns during an attempt to rescue girl 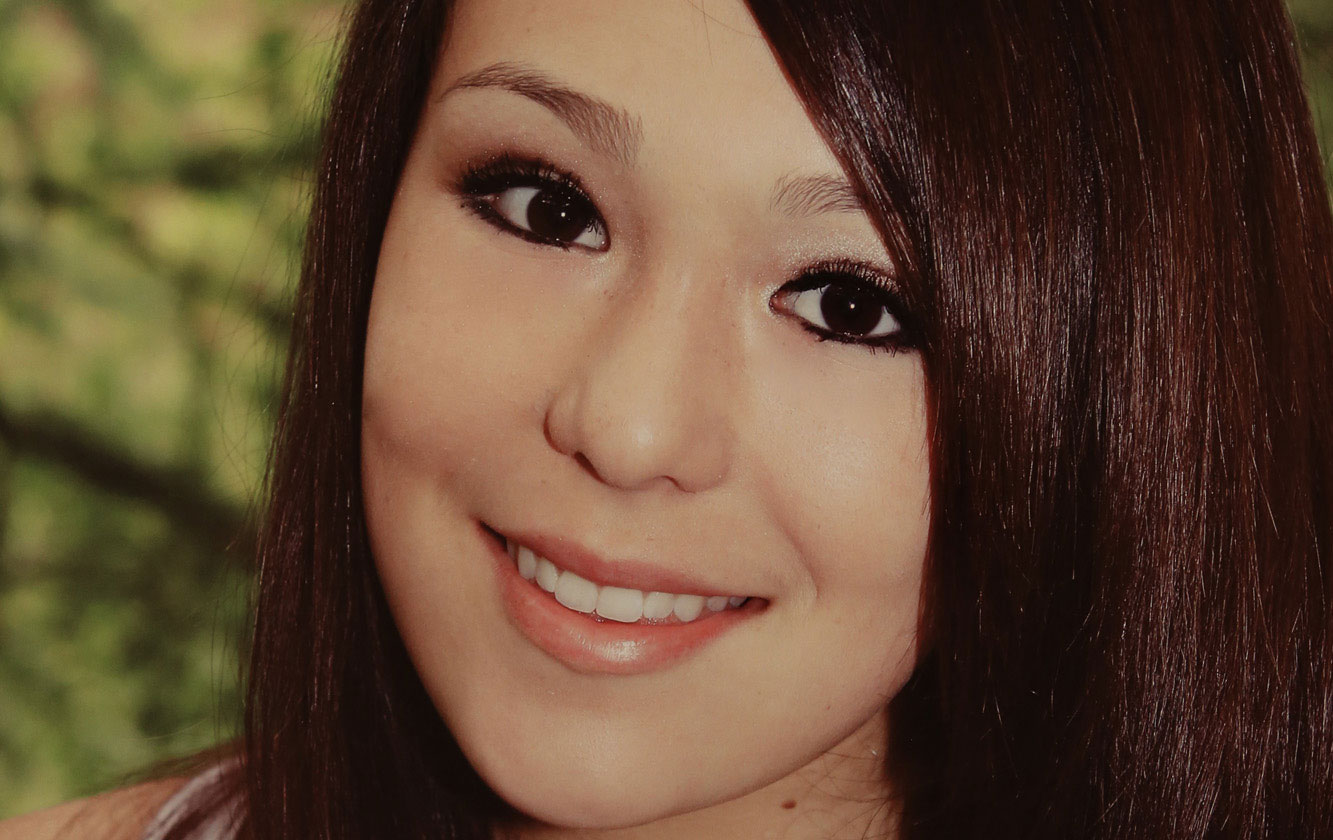 Shantou (China): Seven members of a family are reported to have drowned during their unsuccessful attempt to rescue a girl who was accidentally fallen into the reservoir.
The family members were on a holiday outing at Shantou city in southern China.
When the 17-year-old girl fell into the reservoir, her relatives are said to have jumped into the reservoir one after another.
But their deadly attempt to rescue the fallen girl unfortunately grabbed their precious life too.
The government in the Guangdong province city of Shantou said in a statement that none of the relatives were talented swimmers.
However, they were deciding to rescue the girl in spite of the dangers hiding in the reservoir.
The government agency has also added that six relatives of the drowned girl, including her parents and two other children, aged 13 and 15 were died in the failed attempt.
The girl was fallen into the reservoir while washing up after a graveside ceremony honoring deceased relatives on China’s annual Tomb-Sweeping Day holiday.