Google to use balloons for transmitting Internet over Australia 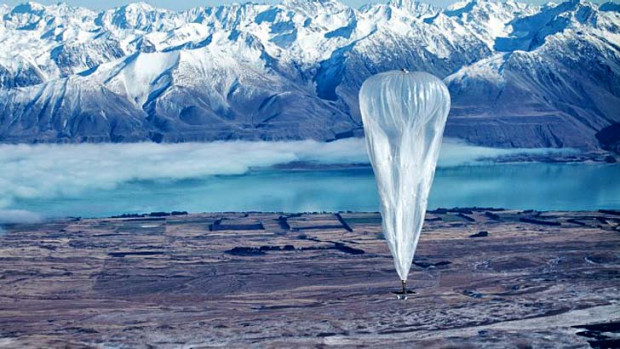 Queensland: Google is being planned to use balloons for transmitting internet over Australia. For this requirement the company will test-fly 20 balloons in Western Queensland in December in partnership with Telstra.
It’s the latest step by the Google in Project Loon, to spread internet to remote parts of the world via helium balloons which can circle the globe with respect to the direction of the stratospheric winds.
The balloons carry antennas that can produce 4G-like signals to homes and phones 20km below. For the trial, Telstra will supply base stations to communicate with the balloons and access to space on the radio spectrum.
Initial trials regarding this were conducted above Christchurch in New Zealand in June last year.
At that time Google authorities said that it was drawn to the area’s favorable stratospheric conditions.
The company’s ultimate goal is to have a ring of balloons which circle the Earth and bring internet to the estimated two-thirds of people who are presently unwired.
It’s also hoped the balloons could be used to provide coverage round the globe during natural disasters.
The technology will be especially attractive for developing countries since they can avoid costly underground fiber cabling once it started functioning.
For the successful completion of the project Telstra will fly 20 balloons over western Queensland as per the designed project to help connect remote regions of the world.

Video on project loon by Google