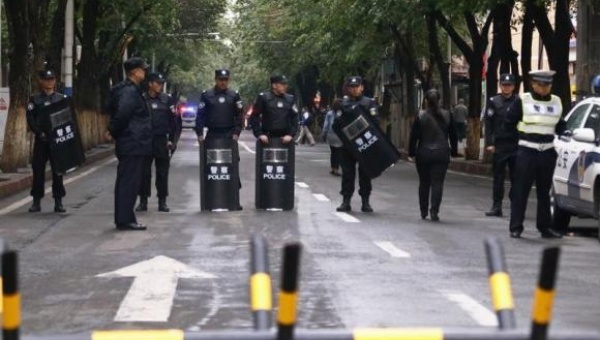 Beijing: The authorities in China have shut down the 11th Beijing Independent Film Festival on its opening day itself.
Organizers said that they had been under pressure from officials in recent days to cancel the festival, which is to be carried out until the end of the month.
An attempt to move the venue from a suburb was blocked by local police.
It has been a rare opportunity for independent Chinese film makers to show their work while the government viewed the festival with suspicion.
The annual festival had suffered disruption in the past, including its electricity supply cut.
The organizers said that they had received a series of warnings from officials to cancel the festival.
As per the Associated Press (AP) news agency reports, security was tight at the venue in the Beijing suburb of Songzhuang, with about two dozen men blocking the area and preventing around 30 film directors and members of the public from entering.