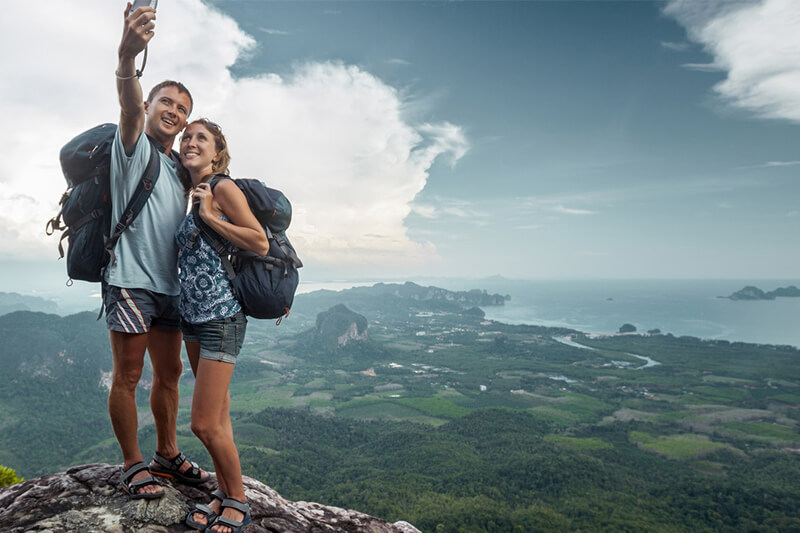 With the advent of smartphones, most of the people get involved with taking selfies, which end up in some ‘post’ on the social media sites. There might be individuals who get irritated even by the thought of selfies. So, these ‘notifications could be annoying for them. However, it is good news for the ‘selfie maniacs’ as a recent study suggests that selfies boost your confidence. A new study, which is published in ‘Psychology of Well-Being’ says that taking those selfies might make you experience a mood boost.

The experts/researchers from the University of California, Irvine or UCI, worked with some college students in order to figure out how snapping several types of pictures throughout the day on their smartphones changed their moods. The students were randomly asked to take one of three diverse types of photos every day: smiling selfies, pictures of objects that made them happy, and pictures of things they believed would make someone else in their lives content. Later on, they recorded their feelings.
–

–
Each kind of photo exhibited different outcomes by the end of the three-week period of research. People appeared reflective and careful when they took pictures to make themselves happy. On the other hand, they seemed more confident and pleased with themselves when they took smiley selfies. Importantly, people noticed that they only got these positive selfie side effects when they didn’t seem like they were pretending or forcing a smile, and taking pictures with a natural smile got easier by the end of the research. The pictures for other people’s happiness also had a positive impact, making people feel pleasure when they got responses from the individual who got a mood boost from their pictures. Moreover, sensing connected to others also helped decrease anxiety.
–

–
On the contrary, you could see that this study reveals that you can utilise your smartphone camera in such a way that it helps you feel good about yourself and connect with people, instead of using it just as a personal isolation device. Gloria Mark, a senior author and a professor of informatics, said that most of them would see a number of reports in the media regarding adverse impacts of technology use. She added that they look very thoughtfully at these issues at UCI. However, there have been developed efforts over the past decade so as to examine what has become known as ‘positive computing,’ and she thinks that this study reveals that sometimes the gadgets can give benefits to users.
Now that you know the ‘advantages’ go ahead and take a ‘smiley selfie’ because it is ‘Selfie time’.