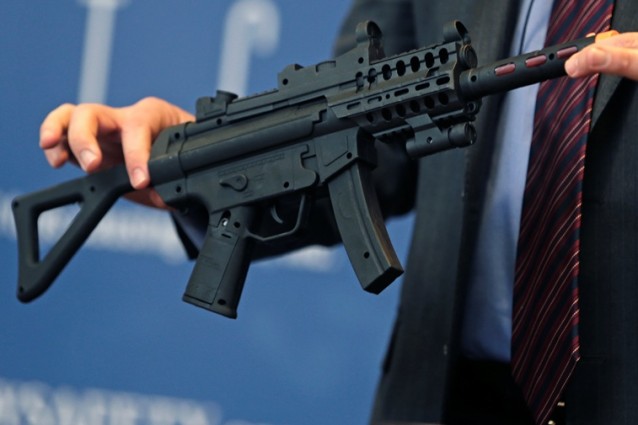 United States: A 12-year-old boy is reported to have shot dead by police in the US city of Cleveland for carrying a fake gun in a playground.
Police said that an officer was fired two shots at the boy when he failed to obey an order to raise his hands.
A caller who had reported the police about the boy for scaring people with the gun said that the boy was pulling the gun in and out of his trousers. He also added that he was unaware about the genuineness of the gun.
The medical officer who examined the boy has identified him as Tamir Rice.
The boy had made neither verbal threats nor pointed the gun towards the police officers.
According to the police, the weapon was an “airsoft” replica gun which almost resembled a semi-automatic pistol.
Cleveland’s police force has come under increased scrutiny in recent years. Earlier in a high-profile car chase, the police officers had fired 137 shots killing two.
The US Justice Department is currently conducting an investigation over the force’s pursuit and use-of-force practices.